Naissance 1 octobre 2002 (19 ans)
Milo Parker is a British actor, known for his roles as Connor in Robot Overlords and Roger in Mr. Holmes.

Parker trained at Youngblood Theatre Company and made his feature film debut in the British independent science fiction film Robot Overlords, before starring alongside Ian McKellen in Mr. Holmes. In an interview for The Lady, McKellen praised his young co-star, saying "Milo was full of the esprit of a young person. He had no fear of the camera or of doing exactly what the director wanted when required." 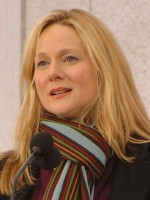 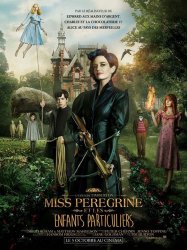 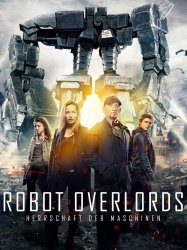 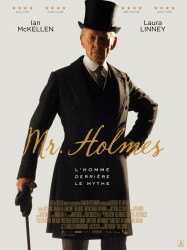