Nationalité Etats-Unis
Naissance 27 mai 1974 (48 ans)
Mikki Padilla (born May 27, 1974) is an American actress, model, writer and author. She hailed from Denver, Colorado but grew up in Santa Fe, New Mexico. She was named 1 of top 5 coveted spots in the nationwide campaign, including Puerto Rico, as Avon's Latina Model of the Year. She has since filmed several projects, commercials, and her book, Been There, Done That... now doing MORE! was released in March 2013. Padilla was the co-host of Catch 21 on GSN. 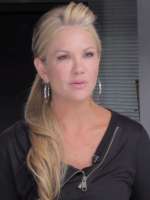 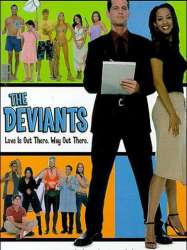 Norm (Doug Dezzani) the matchmaker at Hopeless Romantics can find surprising love matches for anyone, no matter how strange their behavior. However, when Norm hires sassy protégé Monique (Tamara Curry) and tries to teach her the tricks of the trade, they encounter the wildest clients he's ever had, some of whom are:
Déjà vu ?
J'adore 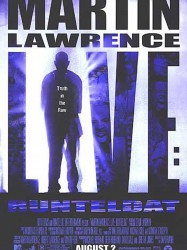