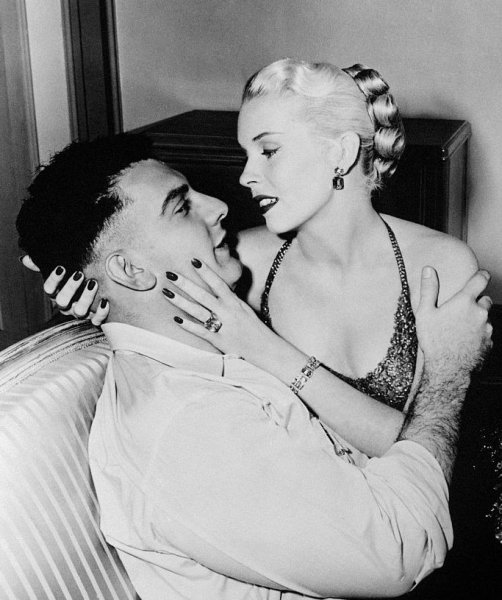 Lane was discovered by Columbia Pictures and made his acting debut in The Harder They Fall.

Lane was given dramatic and boxing lessons to appear as the giant Toro Moreno, an outclassed boxer based on Primo Carnera.

Lane made numerous television appearances including a regular role as Frank N. Stein in The Monster Squad.

On November 25, 1958, in the episode "The Hunted" of the ABC/Warner Brothers western series Sugarfoot, starring Will Hutchins in the title role, Lane plays a former soldier, John Allman, who has become mentally unbalanced as a result of the terror of an Apache attack on his United States Army unit. Despite the efforts of a sympathetic Sugarfoot, Allman engages in bank robbery and murder and is tracked down by an impatient posse led by Clay Calhoun (R.G. Armstrong). Francis De Sales appears as Major Sterling in the episode, which is based on a story in True West Magazine. 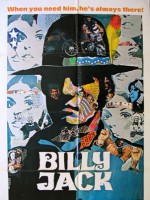 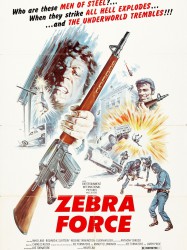 The film opens with a raid on an illegal casino performed by a group of blacks with automatic weapons. The audience discovers the perpetrators are white disguised as blacks. The story moves to a Vietnam War flashbacks with a patrol being ambushed by the Vietcong, and the resulting firefight. The leader of the vigilante veterans is a man known simply as the Lieutenant who was their platoon leader and disfigured in the action. Recuperating in a hospital he regroups the survivors for a series of escalating raids to not only to enrich themselves, but to wipe out organised criminal gangs involved in illegal gambling and narcotics distribution.
Déjà vu ?
J'adore 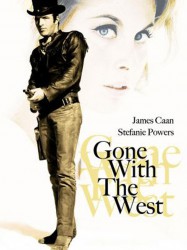 Jud McGraw gets out of prison and seeks revenge against Mimmo, a man who wronged him. He meets Little Moon, a woman who also has good reason to go looking for justice.
Déjà vu ?
J'adore 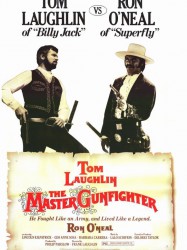 The film is set in southern California near Santa Barbara shortly after California became part of the United States. American settlers and the U.S. government discriminated against the Mexican landowners and frequently took their land by force or legal skullduggery. The film focuses on wealthy Latino ranchers whose land and wealth are at risk. They decide to misdirect a U.S. government ship carrying gold so that it will be wrecked and plundered. To prevent themselves from being caught, they plan to massacre the local Chumash Indians. The hero is the now-estranged adoptive son (Finley), a master swordsman and gunfighter, who tries to prevent this while still saving his family.
Déjà vu ?
J'adore 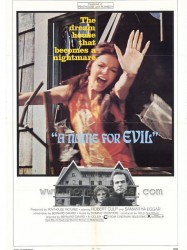 Dissatisfied with the family architectural business, a man and his wife pack up and move out to his great-grandfather's old house in the country. While trying to patch it up, the house starts to make it clear to him that it doesn't want him there, but the local church (with some off-kilter practices of their own) seems to take a shine to him...
Déjà vu ?
J'adore 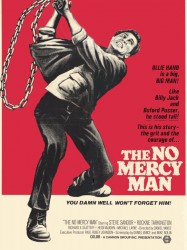 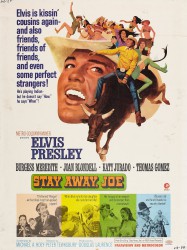 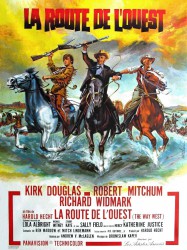 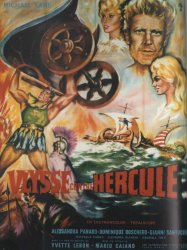 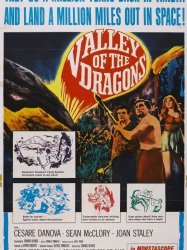 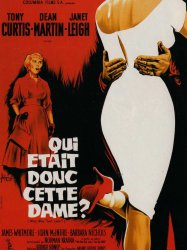 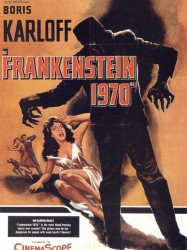 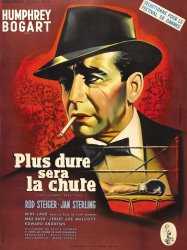 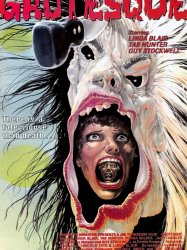