Nom de naissance Michael Disa
Michael "Mike" Disa is an American film director, screenwriter, and animator. He began working as an animator at Disney in the mid-1990s, where he was involved with several films. He also worked on animated films for other studios during this time, including Eight Crazy Nights, Looney Tunes: Back in Action, and Barnyard. He made his directorial debut with The Origin of Stitch, Disney's 2005 direct-to-DVD short sequel to Lilo & Stitch. At one point he was attached to direct a computer-animated prequel to Disney's 1937 film Snow White and the Seven Dwarfs, but he dropped out due to creative differences and the project was cancelled. After growing disillusioned with the studio, he left to become an independent filmmaker. His first feature film, Hoodwinked Too! Hood vs. Evil was released in 2011. It was poorly received by critics and was a financial failure. He is currently directing Postman Pat: The Movie — You Know You're the One, which will be released in the Winter of 2013. 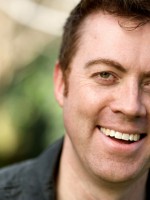 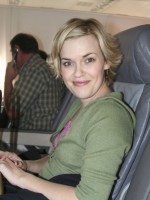 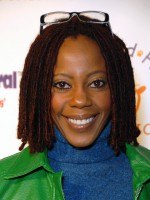 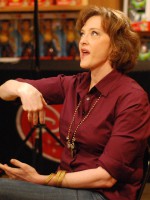 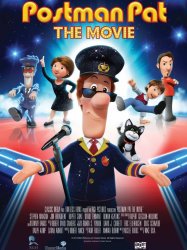 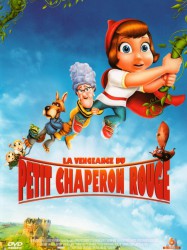 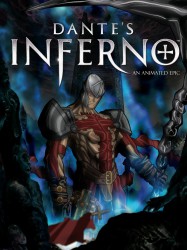 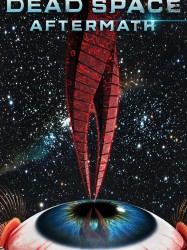 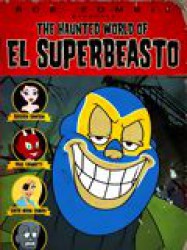 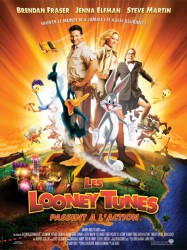 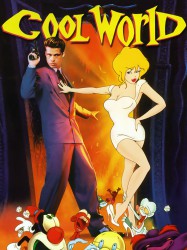