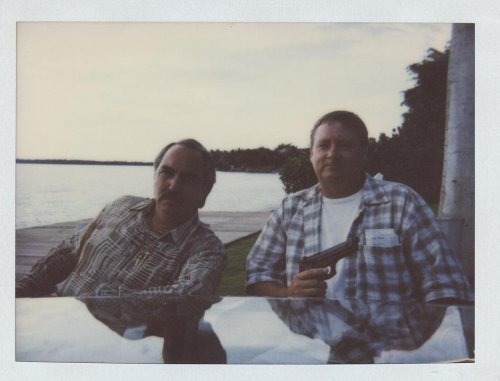 Sandoval was born in Washington, D.C. He began working as a professional actor in 1975 when he joined a mime school in Albuquerque, New Mexico. He later joined the troupe full time and continued his study of mime. He began his film career in the early 1980s. He had small roles in such acclaimed films Do the Right Thing, Jungle Fever, and Jurassic Park. After appearing in Clear and Present Danger in 1994, he began to take on larger roles, and appeared in Get Shorty, Up Close & Personal, and Blow.

Having appeared briefly in Repo Man and Sid and Nancy, Sandoval has also played the major roles of Treviranus (in Death and the Compass), Bennie Reyes (in Three Businessmen) and Arizona Gray (in the microfeature Repo Chick) for director Alex Cox. In addition to film, Sandoval has acted in numerous television shows, often in recurring roles. Though shows such as The Court and Kingpin failed, he found a success with Medium in 2005, where he played D.A. Manuel Devalos until the series ended in 2011. Sandoval's other guest starring roles include appearances in popular series such as Frasier, ER, The X-Files, Seinfeld and Lois & Clark: The New Adventures of Superman. He was prominently featured in the first season of the ABC drama Murder One

Sandoval has recently moved into directing, taking the helm for the third season Medium episode Whatever Possessed You which aired in March 2007. He has since directed one episode in each of seasons four through seven.

He also co-starred as Judge Hernandez in the new comedy Bad Judge, an American legal comedy television series that was co-created by Chad Kultgen and Anne Heche. It premiered on NBC on Oct 02, 2014. 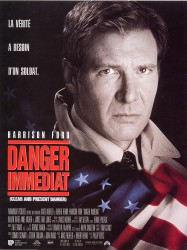 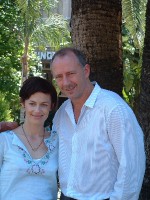 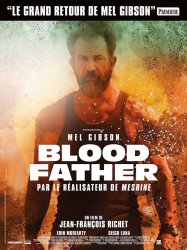 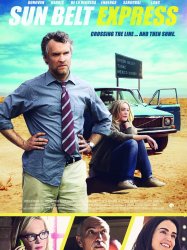 Former ethics Professor Allen King (Tate Donovan) has some problems. After being terminated for plagiarizing the work of a student, he hits a personal rock bottom. To survive and get the cash he needs to cover his ex-wife Margaret's (Rachael Harris) expenses , he ends up shuttling illegal immigrants across the border and into Arizona from Mexico. On his most recent trip, he is accompanied by his pregnant Mexican girlfriend Anna (Ana de la Reguera) and his teenage daughter Emily (India Ennenga). While still south of the US border and with three undocumented immigrants supplied by human trafficker Ramon Velazquez (Miguel Sandoval) stuffed in the trunk of the car, the party crosses paths with crooked US Border Patrol officers Rick (Stephen Lang]) and Cass (Michael Sirow).
Déjà vu ?
J'adore 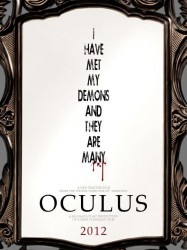 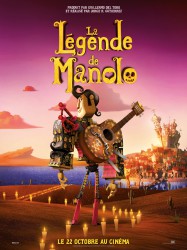 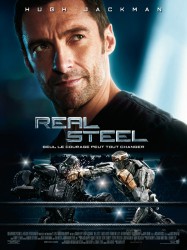 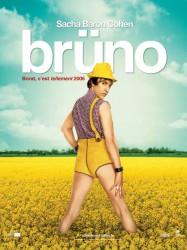 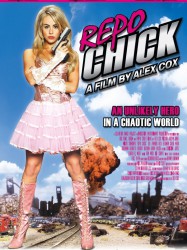 Pixxi De La Chasse is a spoiled, self-centered celebutante heiress of a wealthy Los Angeles family. After countless tabloid scandals, her parents disinherit her, and tell her she must find a real job in order to regain her part of the fortune. When her car is repossessed, a member of her entourage suggests she get a job as a repossessor, a booming industry among widespread credit collapse.
Déjà vu ?
J'adore 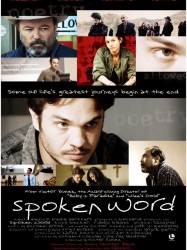 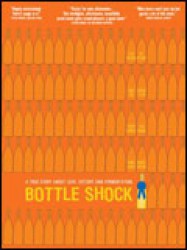 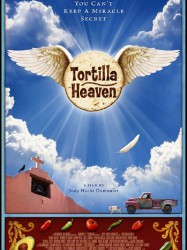 A tiny town in New Mexico is turned upside down when the image of Christ appears - burned onto a tortilla - in the community's only restaurant, "Tortilla Heaven." Chaos ensues among the townfolk.
Déjà vu ?
J'adore 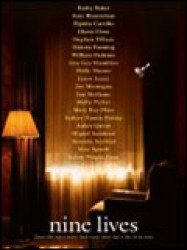 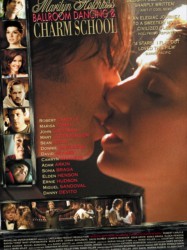 Frank Keane (Robert Carlyle) is a baker grieving his wife's recent death and living in a near catatonic state. Frank happens upon a car accident and meets the loquacious and insightful victim, Steve Mills (John Goodman). Steve is on his way to an appointment in Pasadena to meet a childhood friend and asks Frank to go in his place. Frank goes in search of Steve's friend and arrives at a ballroom dance class. As the film progresses the story moves back and forth through the timeline of Steve's childhood, the accident scene, and the aftermath of Frank's first Lindy hop.
Déjà vu ?
J'adore 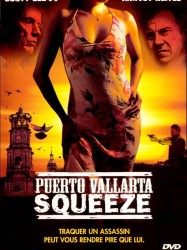 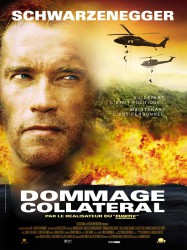 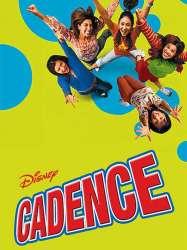