Nationalité Espagne
Naissance 13 mars 1919 à Madrid (Espagne)
Mort 13 juillet 2001 (à 82 ans) à Barcelone (Espagne)
Miguel Gila (12 March 1919 – 13 July 2001) was a Spanish comedian and actor. He appeared in 27 films and television shows between 1954 and 1993. He starred in the film ¡Viva lo imposible!, which was entered into the 8th Berlin International Film Festival. He spent some time incarcerated in Carabanchel Prison because of having joined the defeated side in the Spanish Civil War. He became famous in Spain and Latin America with his comic monologues. 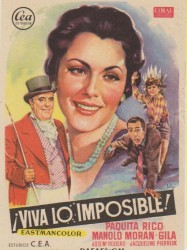 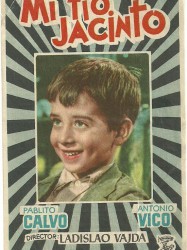 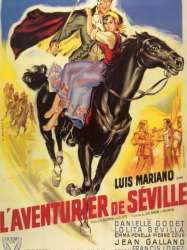