Nationalité Nouvelle zelande
Naissance 30 janvier 1979 (41 ans)
Michelle Langstone (born 30 January 1979) is a New Zealand actress who has been in many films and television series over the years in both New Zealand, and in Australia. She starred as Dr. Katherine "Kat" Manx in the television series Power Rangers S.P.D., and later appeared as Master Guin in Power Rangers Jungle Fury. 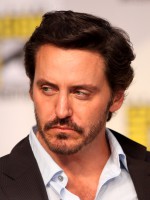 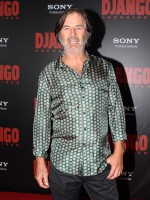 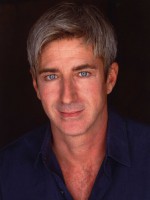 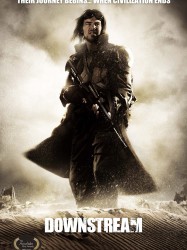 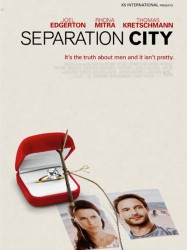 Simon Joel Edgerton is a decent fellow, married to a lovely woman Danielle Cormack, living comfortably with two children. He has grown tired of the lack of sex and is attracted to a cellist friend of his wife, Katrien, played by Rhona Mitra. Katrien's husband is played by Thomas Kretschmann. The two become fascinated with each other, but don't immediately start an affair. She doesn't want to destroy his greatest appeal, which is that he is upright and reliable. They eventually attempt some meetings, but something always goes wrong. Either he arrives late and the children are coming, or he ejaculates prematurely. Then they discover that they are both going to be in Germany the same week. He books a hotel room in Berlin, where he and his boss are attending a convention, and Katrien comes to his room. But before they manage to have sex, his wife surprises him by showing up also! Katrien escapes to an adjacent room through an interconnecting door and Simon and his wife make violent love, which Katrien hears through the wall, and she gets upset because they were just about to have sex and he is having sex with his wife. Simon's wife sees him sneak into the hallway during a speech and hears Katriens voice on the other end of his phone, figures out what they are doing, and flies back to Wellington angry. She soon asks for a separation. Simon profeses his love to Katrien, but she says she doesn't love him, and he goes back to Wellington to live near to his wife and children, whom he sees often (his wife slept with Katriens husband and wants a divorce). His wife eventually forgives him and as the movie ends, we find that Katriens accepted a job with an orchestra and lives blocks away from her ex-husband who now takes care of the kids.
Déjà vu ?
J'adore 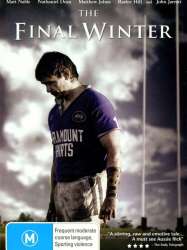 The film explores the way in which business tore up the loyalty that was between Grub's club and family. Essentially this is a metaphor for the way in which business began to imprint the game of Rugby League during the 1980s, and saw the rise of commercialism in the game. Consequently, Grub must battle with an administration that wanted him gone and additionally his brother and coach's betrayal. The film also deals with the domestic issues between Grub and his wife and his children, as their husband and father has been transformed from who he was to who he has become.
Déjà vu ?
J'adore 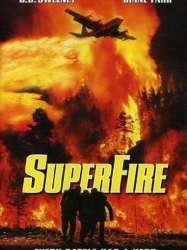