Born in Butler, Pennsylvania, Pawk attended Allegheny College and the College Conservatory of Music in Cincinnati, after which she spent a year working in a musical revue at Disney World. In 1988, she made her Broadway debut in a short-lived musical entitled Mail, but it wasn't until 1992 that she made her mark with her performance in the Ira and George Gershwin-inspired production Crazy for You, for which she was nominated for a Drama Desk Award as Outstanding Featured Actress in a Musical. From there she went on to three successful revivals—Merrily We Roll Along (1994), Chicago (1996), and Cabaret (1998) - and an original musical, Seussical (2000), based on the works of Dr. Seuss.

In 2002, Pawk earned critical raves for her performance in Hollywood Arms, the Carrie Hamilton–Carol Burnett play adapted from Burnett's memoir, One More Time. Her portrayal of an alcoholic who dreams of success as a movie magazine writer, a character based on Burnett's mother, won her the Tony Award as Best Featured Actress in a Play. She was featured in Hairspray as Velma Von Tussle, after appearing in Mamma Mia! as "Donna" (October 19, 2005 - February 20, 2006).

Pawk's television credits include L.A. Law, The Golden Girls, and all three editions of the Law & Order franchise. She appeared in small roles in the films Jeffrey (1995) and Cradle Will Rock (1999). She also guest starred on an episode of Quantum Leap (1990).

Pawk was featured alongside Victoria Clark and Jonathan Groff in the New York premiere of "Prayer for My Enemy" by Craig Lucas at the Playwrights Horizons Theater. The play touches on several topics including the Iraq War (Groff plays a young veteran), homosexuality, alcoholism, and the definition of family. The play ran from November 14, 2008 through December 21, 2008. 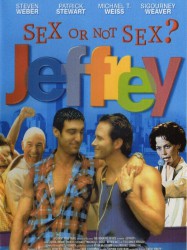 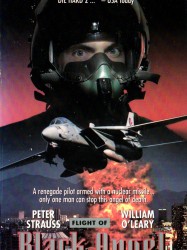