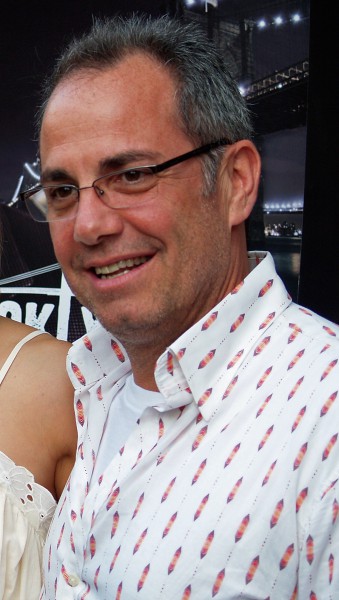 Born and raised in Rhode Island, Corrente first became interested in the theatre in high school, when he was “dragged” to see a production of A Man for All Seasons at Trinity Square Repertory Theatre. He befriended Adrian Hall (then artistic director of the company), did some carpentry work for the theatre and took some acting classes in that theatre's workshop, Studio B. When he moved to New York City in 1985, Corrente started Studio B Theatre Ensemble with partners Glyde Hart and Jeffrey Gage; the company quickly became a magnet for other Trinity Square alumni, such as Margie Damashek, Kate Lohman and Tony Todd.

Over the next seven years, Corrente produced more than 25 plays with Studio B, in such diverse locations as the Hungarian House, the Sanford Meisner Theatre and The Tunnel night club. He also began to write plays, including a semi-autobiographical one-act "Not For Nothin'" that eventually became the screenplay for his feature debut. With Federal Hill, Corrente proved that he was a talented producer; he has consistently been able to raise money for his independent feature film projects while trying to break new ground as a writer and director, something many filmmakers are unable to do.

Often compared to Martin Scorsese's Mean Streets, Federal Hill is about a group of small-time hoods whose lives are upended when one falls for a Brown coed. This debut was shot in black and white and was produced and directed by Corrente in less than a month; the film won the Audience Award in 1994 at France’s Deauville Film Festival before being picked up for release by Trimark Pictures. Hot off the success of his debut, Corrente went on to direct the feature adaptation of David Mamet’s three-character drama American Buffalo, which he had produced and starred in with Studio B. The film adaption starred Dustin Hoffman and Dennis Franz. He then teamed with Peter and Bobby Farrelly (also from Rhode Island) to produce an adaptation of Peter’s novel Outside Providence, starring Alec Baldwin and also produced "Brooklyn Rules" written by Terence Winter (The Sopranos), with Alec Baldwin, Freddie Prinze Jr., Mena Suvari, Scott Caan and Jerry Ferrara (released 2006).

Corrente now helms the independent production company Iridium Entertainment (formerly Revere Pictures) which has become a magnet for both established and emerging talent. The company’s diverse slate of releases includes: The Door in the Floor, based on John Irving’s novel A Widow for One Year with Jeff Bridges and Kim Basinger (released by Focus Features); I'll Sleep When I'm Dead, directed by Mike Hodges (for Paramount Classics); writer/director John Schultz’s coming-of-age-story When Zachary Beaver Came to Town; and the soccer drama A Shot at Glory, starring Robert Duvall, Michael Keaton and Brian Cox, filmed on location in Scotland. 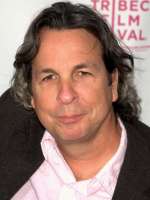 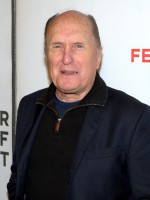 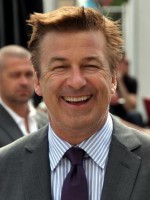 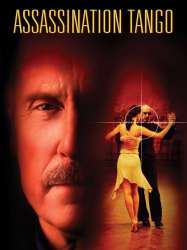 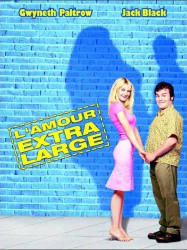 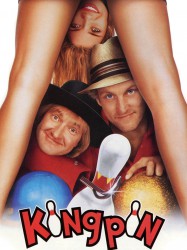 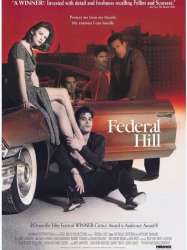 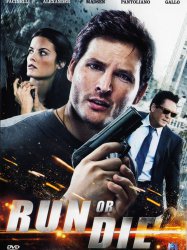 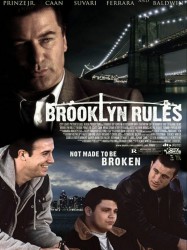 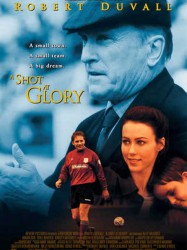 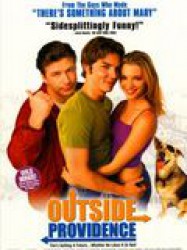 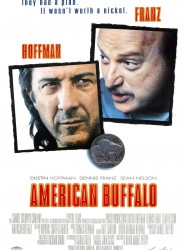 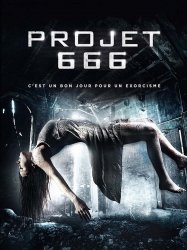 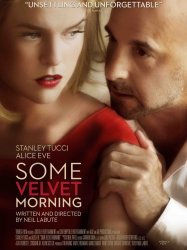 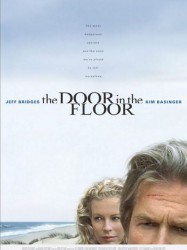