Born Martin Harris Calinieff in Philadelphia, Pennsylvania, he began his career as Mickey Calin, and it was with this name that he appeared on Broadway in The Boy Friend (1954), Catch a Star (1955), and West Side Story (1957–59).

His film career began in 1959 where he was contracted with Columbia Pictures and had roles in two films, They Came to Cordura and The Flying Fontaines. Although he was unable to reprise his West Side Story role of Riff in the film version due to his contract with Columbia, he did dance in the film Gidget Goes Hawaiian. His screen credits include The Interns, Mysterious Island, The Victors, Cat Ballou, The Magnificent Seven Ride, Lepke and The Cat and the Canary. In August 1965 he signed a four-picture deal with Columbia and was mentioned as a possible star for Marooned, then being directed by Frank Capra.

In 1966 Callan landed the lead role of Peter Christopher in the NBC Television sitcom Occasional Wife. At the time Callan was married to the former Carlyn Chapman. The young couple lived in Beverly Hills and had two daughters. He engaged in a 12-hour day filming schedule with weekends off for the production of the half-hour television series. Callan divorced Carlyn and was married for a time to Patricia Harty, the actress who played his "occasional wife" in the series.

Callan appeared in the Off-Broadway musical Bar Mitzvah Boy in 1987. 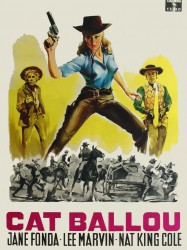 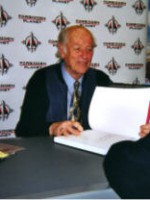 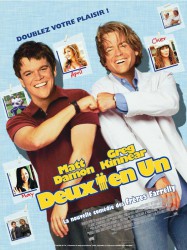 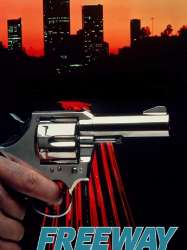 Sarah 'Sunny' Harper becomes a witness to the work of a spree killer, shooting people on the freeway. First protected by a former cop named Frank Quinn, she later joins him trying to find the killer.
Déjà vu ?
J'adore 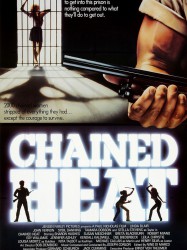 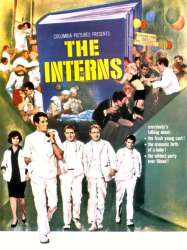 John Paul Otis' (Cliff Robertson) ambition to become a doctor is compromised when he falls in love with model Lisa Cardigan (Suzy Parker), then steals pills from the hospital on her behalf. His close friend and classmate, Lew Worship (James MacArthur), feels compelled to inform on Otis, ending his friend's career.
Résultats 1 à 15 sur 20
12Page suivante >