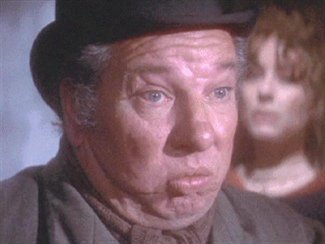 Naissance 11 février 1918
Mort 24 octobre 1997 (à 79 ans)
Michael Balfour (11 February 1918 – 24 October 1997) was an English actor, working mainly in British films and TV, following his TV debut in the BBC's The Marvellous History of St Bernard, in 1938. He was a recognisable face, often in small character parts and supporting roles, in nearly two hundred films and TV shows, from the 1940s to the 1990s, often playing comical heavies or otherwise shady characters notable for their "loud" clothes. Sometimes convincingly cast as an American.

Balfour had parts in many popular TV shows of the era including Danger Man, The Avengers, Hancock's Half Hour, Dixon of Dock Green, Rogue's Gallery, Z-Cars, The Onedin Line, and the detective drama The Vise, playing Saber's assistant Barney O'Keefe.

Balfour was also known as a passenger in the car driven by actor Bonar Colleano when it crashed, killing Colleano. Balfour's injuries required him to have 98 stitches, but he was released from hospital in time to attend Colleano's funeral.

As his screen career began to slow down in the late 1970s, Michael Balfour went on tour with European circuses, as a clown. He founded Circus Hazzard, and created his own clown character. His son later became a circus manager.

As well as performing, Balfour was a dedicated painter and sculptor, and in later years turned increasingly to sculpture and the arts, even running his own gallery for a while. For his subjects, he frequently drew on his own family career as a circus clown. 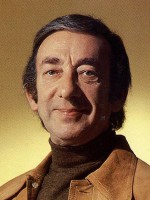 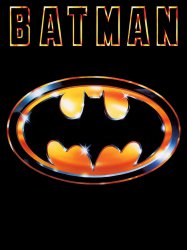 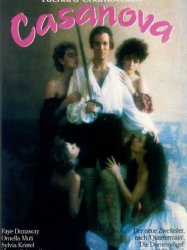 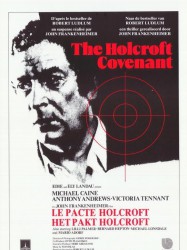 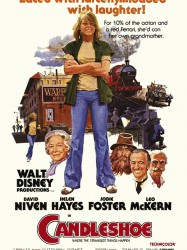 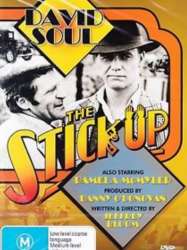 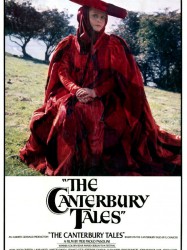 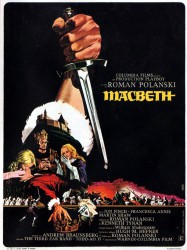 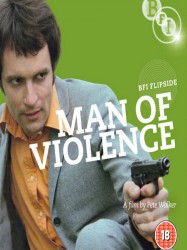 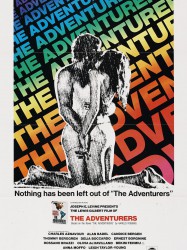 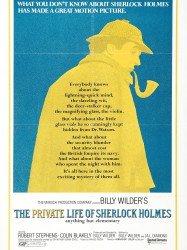 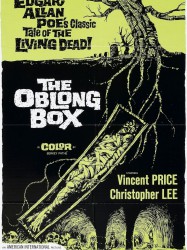 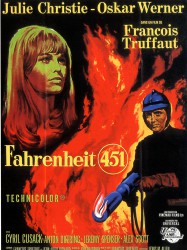 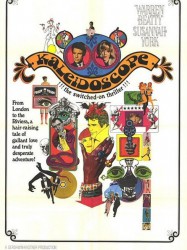 After leaving his lover Angel McGinnis behind in London, rich playboy Barney Lincoln breaks into a playing card manufacturer in Geneva to mark the cards and then break the bank at every European casino.
Résultats 1 à 15 sur 70
12345Page suivante >