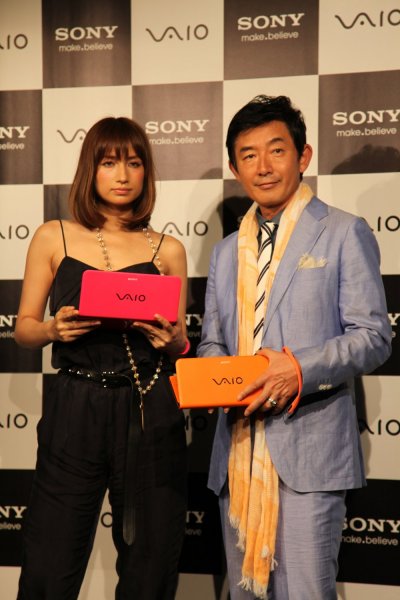 Naissance 23 aout 1977 (44 ans)
Mayumi Sada (佐田 真由美, Sada Mayumi, born August 23, 1977, in Tokyo, Japan) is a Japanese model and actress who is represented by the talent agency, LDH. She is the creative director of the jewelry brand, Enasoluna. Her maternal grandfather is American. She graduated from Tokyo Gakkan Urayasu High School.

Sada begin modeling when she was three years old. In 1998, she became an exclusive model for the fashion magazine, Vivi. 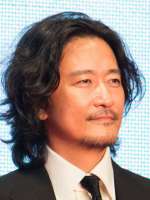 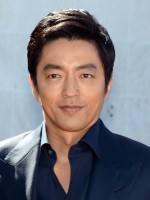 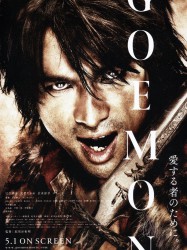 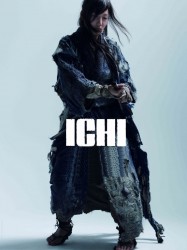 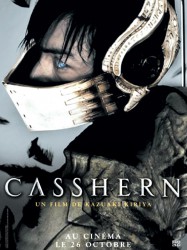