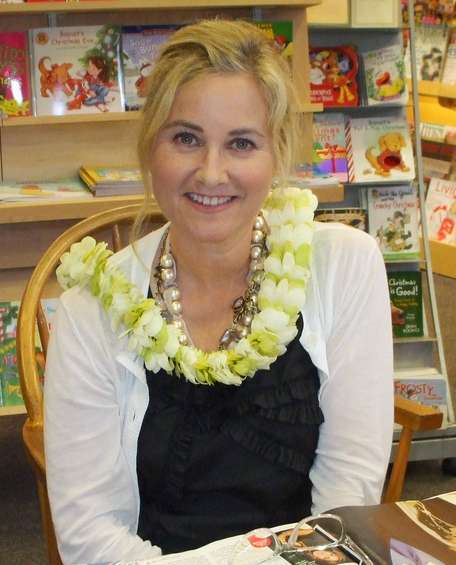 McCormick and fellow Brady Bunch cast member Barry Williams had a sporadic romance during the original series run. They shared their first romantic kiss in the summer of 1972 while filming the Hawaiian episodes.

In her autobiography, McCormick wrote that her grandmother died from syphilis in a mental institution, infected by her husband, who caught it in Europe during World War I (and who committed suicide a week after his wife's death). McCormick's mother contracted syphilis in utero, and McCormick dealt with a lifelong but unfounded fear that she would also get the disease. Hence, McCormick later said that her favorite scenes in The Brady Bunch were those that called for her to cry, since this allowed her to release feelings which she drew from those fears.

Following the cancellation of The Brady Bunch, McCormick spent years addicted to cocaine and quaaludes, which harmed her career. McCormick later claimed that she sometimes traded sex for drugs. She also had two abortions during her early twenties. She flubbed an audition with Steven Spielberg for a part in Raiders of the Lost Ark, showing up high on cocaine and having not slept for three days. She lost her reputation for reliability in Hollywood, and one producer threatened that she would never work as an actress again. She also dealt with bouts of depression and bulimia.

On March 16, 1985, McCormick married Michael Cummings, who had heard of The Brady Bunch but had never seen it. They fell in love upon meeting in a church. McCormick and Cummings have one child, daughter Natalie Michelle, born May 19, 1989. The family lives in Westlake Village, northwest of Los Angeles.

After her marriage, McCormick went through a series of interventions, stints in rehab, and experimental therapies. She says that treatment with psychologist Eugene Landy set her back. (Landy had also treated Brian Wilson.) She began to get sober after marrying, but she still suffered from depression and paranoia. She once threatened to jump from a balcony in front of her husband. She and her husband were at first wary of medication, but McCormick has been treated with antidepressant medication such as Prozac since the 1990s. McCormick also said that she was helped by her friendships with former Brady Bunch cast members.

In April 2007 on the TV series Dr. Phil, McCormick talked about a family dispute, accusing her brother of both elder abuse and alienating their father from his other children to gain control of his finances.


Autobiography
McCormick released her autobiography Here's the Story: Surviving Marcia Brady and Finding My True Voice on October 14, 2008, with wide and sometimes controversial publicity. It debuted at number four on The New York Times Best Seller List and stayed on the list for three weeks. The book was published by HarperCollins and was acquired by Director of Creative Development Lisa Sharkey. While promoting the book, McCormick was a guest on many news and talk shows such as Access Hollywood, The Howard Stern Show, Good Day L.A., and Paula's Party. The Today Show reportedly aired an interview with McCormick about the book, rather than switch to a story about the 2008 recession. McCormick said that a movie would likely be made about her autobiography. 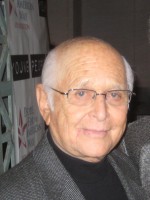 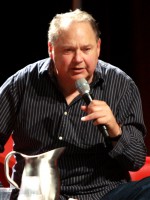 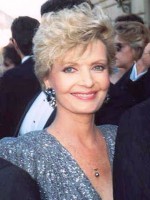 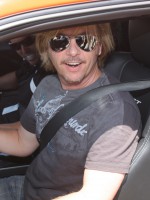 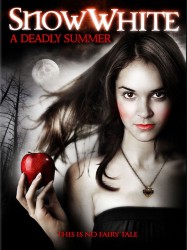 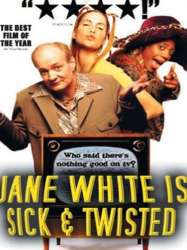 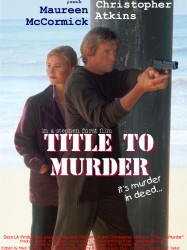 While researching an ordinary real estate transaction, title examiner Leah Farrell (McCormick) discovers a property transfer document with the forged name of a missing woman, and proceeds to investigate. When she is threatened by gangsters for snooping around, she turns for help to Assistant District Attorney Paul Shaughnessy (Atkins). As Paul tries to protect Leah from the danger that looms from all sides, romance blooms. The two of them foil the plot to bring illegal gambling activities to a small seaside town in Massachusetts.
Déjà vu ?
J'adore 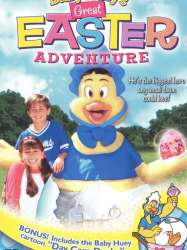 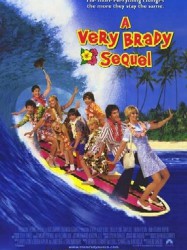 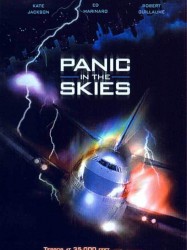 When a Boeing 747 is struck by lightning that kills the flight crew, a flight attendant and a passenger must land the plane safely.
Déjà vu ?
J'adore 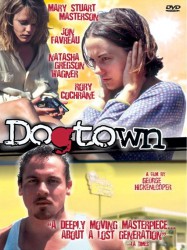 A failed actor returns to his small hometown, unaware that he has become a local celebrity. Taking advantage of his newfound fame, he attempts to impress an old unrequited crush who has fallen into hard times.
Déjà vu ?
J'adore 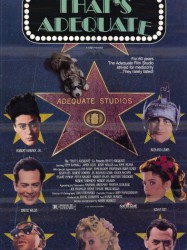 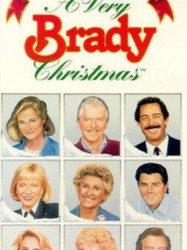 Mike and Carol Brady have a savings account, which both spouses planned to use to bankroll a vacation for the other; Carol wanted to take Mike to Greece, while Mike wanted to treat Carol to a trip to Japan. When they realize their ideas collide, they use the money to try to reunite the entire family for Christmas by paying for airline tickets for their children, grandchildren and their children's spouses.
Déjà vu ?
J'adore 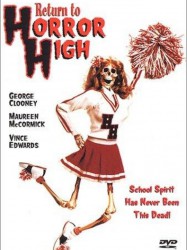 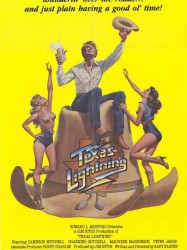 A tough, macho, truck driver decides to make his soft son more manly by taking him hunting. They vacation and go to a honky tonk bar where the younger man falls in love with a burned out waitress.
Déjà vu ?
J'adore 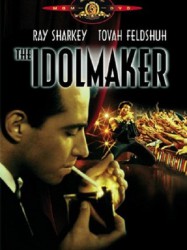 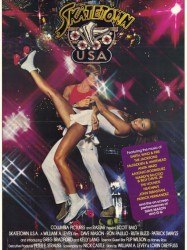