Naissance 13 avril 1984 (38 ans)
Matthew Needham (born 13 April 1984) is a British actor who formerly played the character of Toby De Silva on Casualty. His last appearance was on 19 September 2009 when his character made a cameo return to the show after having left the previous series on 3 January 2009

He has performed on stage for the Royal Shakespeare Company, Royal Court, National Theatre, and Shakespeare's Globe, and was nominated for the Ian Charleson Award 2011.

He graduated from the London Academy of Music and Dramatic Art with a B.A. (Hons) from the Three Year Acting Course in 2007. 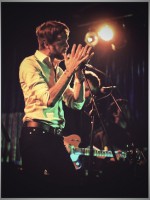 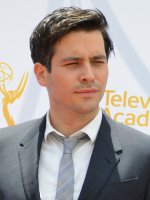 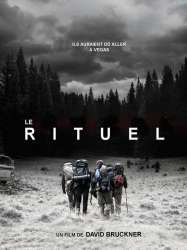 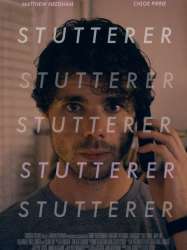