He played Sheriff Fred Langston on the TV series, Resurrection with Craven having previously played Clayton Jarvis, the Secretary of the Navy in the highly popular and successful CBS TV series, NCIS.

Craven has been married for the past 25 years to Sally Sutton, the Emmy Award winning makeup artist who he met on the set of K2. They have two children, Nicholas and Josephine.

Craven is a strong supporter of "One Heart Source" and organization designed to empower at risk children through education in Africa. He is an avid golfer and has been ranked third in Golf Digest's Hollywood's Top 100 Golfers. In his spare time, he enjoys gardening, cooking and woodworking. He did a lot of his stunts for K2, worked as a doorman for the legendary nightclub The Bitter End, did his own stunt driving in The Life of David Gale and is a lifelong fan of the Toronto Maple Leafs. 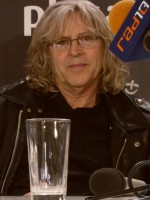 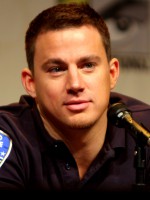 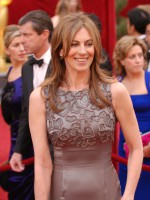 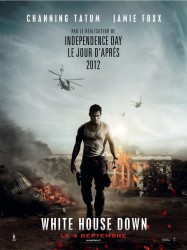