He is the son of director Ingmar Bergman and Ellen Bergman, twin brother of actress Anna Bergman, and a half-brother of Swedish-Norwegian author Linn Ullmann.

Bergman graduated from Sweden's National Theatre Academy ("Scenskolan") in Stockholm in 1971. Since then he's been an actor of the stage at, above all, Sweden's Royal Dramatic Theatre (since 1987), but he's also appeared at Stockholm City Theatre and Norrbottensteatern. He's successfully shown his range in several different theatre productions, a.o in Almqvist's Drottningens juvelsmycke, Bulgakov's Mästaren och Margarita (The Master and Margaret), Brecht's Tolvskillingsoperan (The Threepenny Opera), Botho Strauss' Rummet och tiden, Molière's Misantropen (Le Misanthrope) and Brecht's Den goda människan i Sezuan. He has also performed a lot in theatre productions for children, most recently in the adaption of Elsa Beskow's beloved children's story Petter och Lotta på stora landsvägen (2005 & 2006).

Despite his famous father, Bergman has become an actor in his own right, especially appreciated as a character actor of the stage. He has also appeared in a variety of TV and film roles in a number of popular productions. Except for his part as Aron in Bergman's Fanny and Alexander, his cigar-loving salesman in Kan du vissla Johanna (1994) is probably his most memorable part for the Swedish viewers (as the film traditionally is shown each year on Christmas Eve in Sweden and much loved). He also made a strong performance as the nice antique expert Erik Johansson in TV series Berlinder auktioner (2003) and memorable is also his teacher in the internationally successful Swedish film Ondskan (Evil), in 2003.

Lately he has been playing the dry-witted forensic detective Nyberg in the popular Swedish crime films about Det. Insp. Wallander, with Krister Henriksson in the lead (32 films). 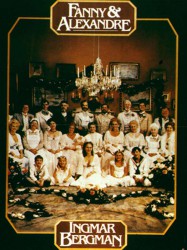 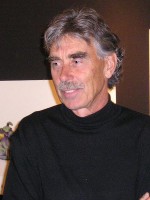 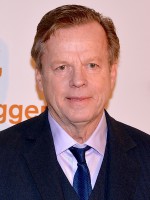 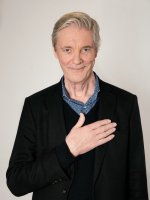 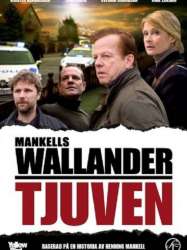 Some homes are burgled and a vigilante group is formed. Soon Wallander is convinced that a double murder has occurred, although no bodies have been found.
Déjà vu ?
J'adore 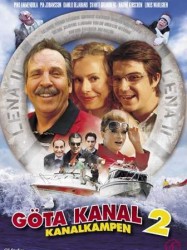 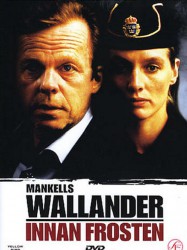 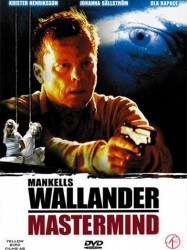 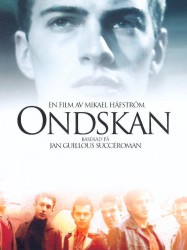 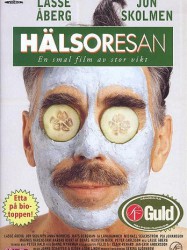 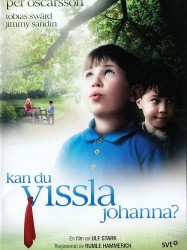 The film takes place during the 1950s. Berra, a 7-year-old boy, wishes for a grandfather who he can love, who can invite him for coffee and who can teach him how to whistle. His friend Ulf tells him that he can look at the retirement home, where he finds an old man called Nils who becomes Berra's stepgrandfather.
Déjà vu ?
J'adore 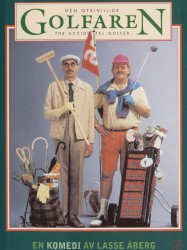 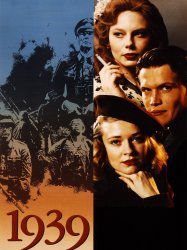