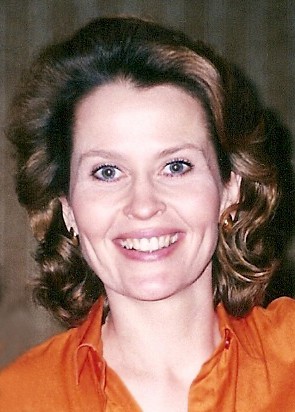 Nationalité Etats-Unis
Naissance 12 septembre 1962 (58 ans) à Middletown Township (Etats-Unis)
Mary Kay Adams (born September 12, 1962) is an American actress known for her roles in television. She is perhaps best known for her role as India von Halkein on the soap opera Guiding Light and as Na'Toth in the second season of the science fiction television series Babylon 5.

She grew up in Middletown Township, New Jersey. She attended Emerson College where she was a sister of Sigma Pi Theta and graduated with a Bachelor of Fine Arts.

She also guest starred in Star Trek: Deep Space Nine as Grilka. She appeared in the episodes "The House of Quark" and "Looking for par'Mach in All the Wrong Places".

She did a seven-month run in the play Tamara and later appeared in an off-Broadway production called Program for Murder. 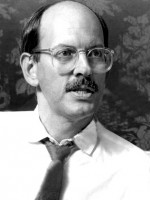 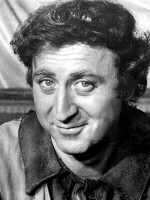 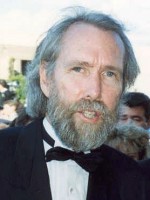 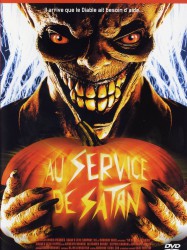 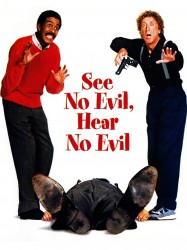 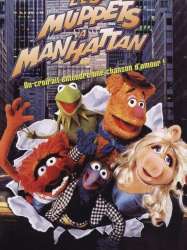