Fahey has starred in and written for comedy programs including The Comedy Company, Kittson, Fahey (the first Australian female-only sketch comedy program), Get a Life and One Size Fits All. She also had roles in The Dunera Boys, All the Rivers Run II, Celia, Lucky Break and SeaChange. She has also had roles in theatre including Mary Lives. She is most famous for her work on Channel Ten's The Comedy Company especially for her school girl character, Kylie Mole, and three-year-old "Jophesine", the Play School Sketches with Glenn Robbins and the Bedscene sketches with her then real-life husband Ian McFadyen.

In the 1980s she appeared in an advert for David Reid electronics which was promoting the Commodore Amiga 500.

Fahey's Kylie Mole character – a scowling schoolgirl – was so popular she published the best-selling novel My Diary by Kylie Mole and also released the Double A-Side single with tracks "So Excellent" and "I Go, I Go", which hit #8 on the Australian ARIA chart in November 1988. A music video for "So Excellent" was filmed. The Kylie Mole character was one of several iconic characters that appeared in the show, and her characterisation resonated especially with Australian youth. The Australian adoption of the word "bogan" was first popularised in the media by Kylie Mole, and other phrases she used also gained a wider currency.


Current career
Fahey is currently living in Melbourne and is now concentrating on writing and children's theatre. On 7 May 2007, she published her first children's novel I, Nigel Dorking: An Autobiography about a Boy with an Unusual Vocabulary, a Suit of Armour and an Unshakeable Dream, Written by That Very Boy (Nigel Dorking), Grade Six (ISBN 0-143-30247-7 and ISBN 978-0-14-330247-6).


Awards
Fahey won a 1989 Logie Award for "Most Popular Light Entertainment/Comedy Personality" for her work on The Comedy Company. She has also won an AWGIE Award and an Irish-dancing trophy where she came second in a competition of two.


Personal life
Fahey has two sons Thomas Fahey (from her first marriage) and James McFadyen (born 12 July 1990). Fahey and Ian McFadyen split up in 1992. From 1994 until 2011 her partner had been children's writer Morris Gleitzman (he too has a background in comedy writing as a former writer for The Norman Gunston Show and satirical columnist for The Sydney Morning Herald and The Age.)
By 2014 Fahey had married Paul Jennings, another children's book writer who had previously collaborated with Morris Gleitzman on two books series, Wicked and Deadly. 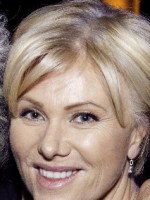 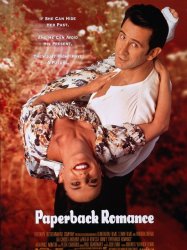 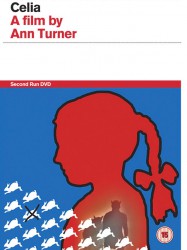 In suburban Melbourne in the 1950s, amidst the Red Scare and a rabbit plague, Celia (Rebecca Smart) is a troubled nine-year-old caught up in these events, as well as family crises, and whose response to them eventually leads to tragic consequences.
Déjà vu ?
J'adore 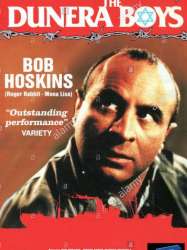 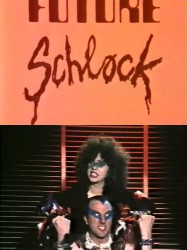