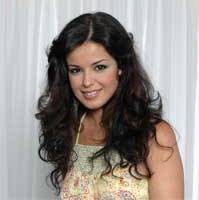 When Marta finished C.O.U., she went to work as a receptionist at a production company. Everyone liked her so much that she decided to study audiovisual and radio production so she could get higher level jobs at the company where she worked. After completing her studies, she worked in various radio stations such as Radio Estel, Ràdio Nova, Flaix FM and RAC 1.

Her focus on the small screen resulted from her being chosen to star in one of Spain's biggest television hits in recent years, El Internado in Antena 3. In this series she appeared with other popular, established Spanish actors such as Amparo Baró and Luis Merlo and a group of young actors including Ana de Armas, Blanca Suarez, and Yon Gonzalez. The series quickly gained fame. Marta played the role of the maid Maria Almagro.

In December 2010 she was the host of the talk-show Algo pasa con Marta in La Sexta, that only lasted two weeks. She is expected to be in the cast of the Spanish series Los protegidos in autumn 2011.

In September 2004, she was on the cover of FHM magazine in its Spanish edition. 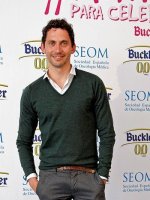 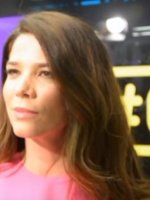 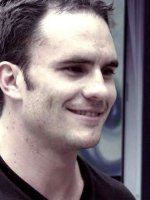 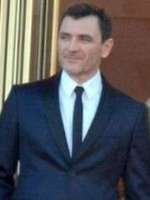 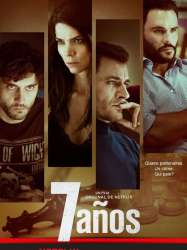