Nom de naissance Mark Adam Saul
Nationalité Etats-Unis
Naissance 20 juin 1985 (34 ans) à Los Angeles (Etats-Unis)
Mark Adam Saul (born June 20, 1985) is an American actor who is best known for appearing on the popular Nickelodeon show All That in the final two seasons of the show's first era. His other notable credits include The Social Network, Parks and Recreation, Rules of Engagement, Bones, Desperate Housewives, and Body of Proof.

He had been dating his high school girlfriend Ilana Berger since April 2003. They became engaged in 2010. On June 2, 2012, Saul married his long-time girlfriend Ilana Berger, a blogger and senior editor for Lauren Conrad's official website and Hooray Hurrah. The couple currently lives in the Silver Lake enclave of Los Angeles with their two cats and their first child who was born on September 22, 2014. 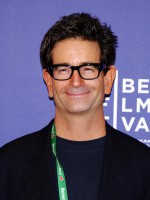 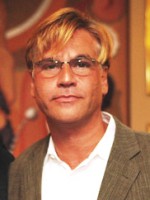 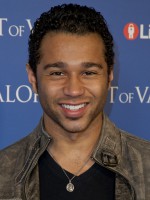 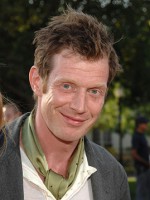 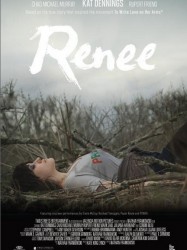 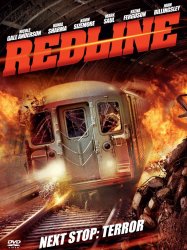 Terrified subway passengers fight for their lives after a terrorist bombing leaves them trapped underground in Los Angeles' subway tunnels. With another bomb ticking down and the perpetrator among them, it's a race against time for survival.
Déjà vu ?
J'adore 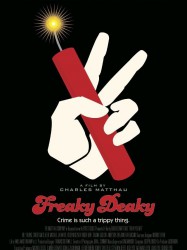 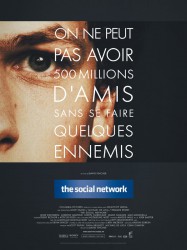