Nationalité Royaume-uni
Naissance 16 novembre 1965 (56 ans) à Guisborough (Royaume-uni)
Mark Benton (born 16 November 1965) is an English actor, best known for his role in the long-running Nationwide Building Society advertisements, but also known for his roles as Eddie in Early Doors, Howard in Northern Lights and Martin Pond in Barbara. Benton has also starred in BBC One drama, Waterloo Road as maths teacher, Daniel Chalk from 2011 to 2013 and again in 2014.

In 2013, Benton took part in Strictly Come Dancing and in 2015, he hosted daytime game show The Edge.

Benton is a supporter of Middlesbrough F.C. and has featured in the club's official website advertising campaign to encourage other fans to renew their season tickets. 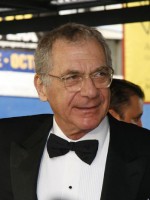 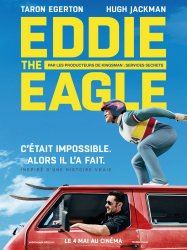 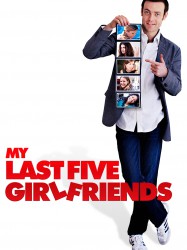 After yet another failed relationship, 30-something Duncan (Brendan Patricks) decides to quiz his last five girlfriends to find out what went wrong in order to figure out how to find love. With advice from bizarre sources and intense flights of fancy, finally Duncan realises that love is a battleground where only the fittest can survive.
Déjà vu ?
J'adore 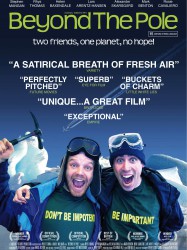 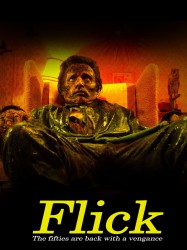 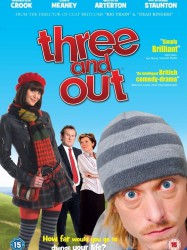 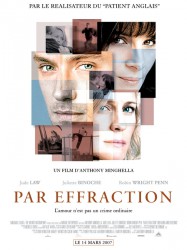 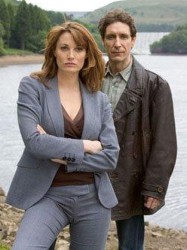 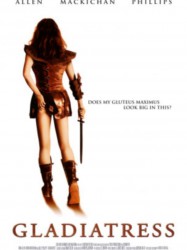 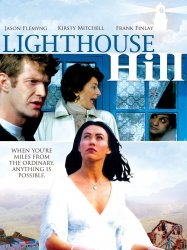 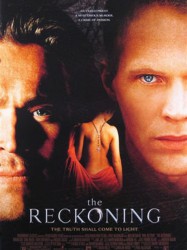 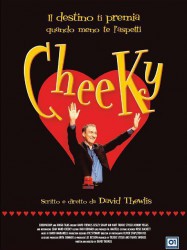 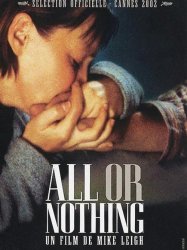 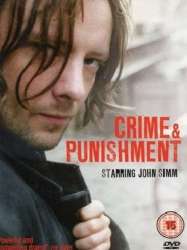 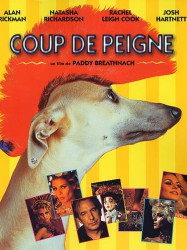