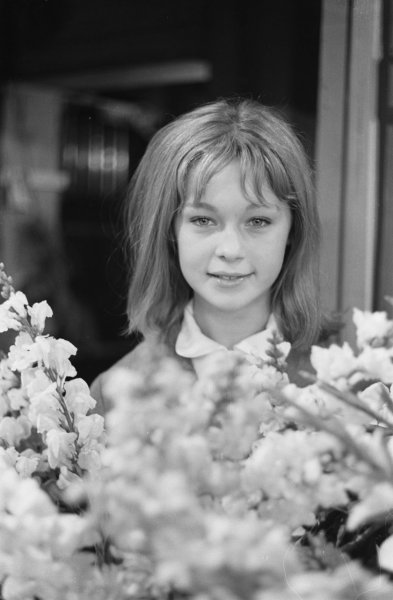 Marisol was born María Josefa Flores on 4 February 1948 in Málaga, Andalusia, Spain. From early childhood, she demonstrated a love of singing and flamenco dance. In 1959 she was discovered by film producer Manuel José Goyanes Martínez, who saw her on television. Marisol became an international sensation from Spain to Japan.

Director Luis Lucia Mingarro propelled her to national stardom in the film trilogy Un rayo de luz (Ray of Light), Ha llegado un ángel (An Angel Has Arrived) and Tómbola (Lottery). The films featured Marisol singing one of her best-known songs, "La vida es una tómbola" ("Life Is A Lottery"), "Corre, corre, caballito" ("Run, Run, Little Horse"), "Bambina", "Ola, Ola, Ola", "Estando contigo" ("Being With You"), "Chiquitina" ("Little Girl") and "Nueva melodía" ("A New Melody"). In 1963 she starred in Marisol Rumbo a Río (Marisol Is Bound for Rio), where she played twins (similar to Hayley Mills in The Parent Trap) and sang "Bossanova junto a ti" ("Bossanova Close to You"), "Muchachita" ("Little Woman"), "¡Oh, Tony!" and "Guajiras". Marisol co-starred with Robert Conrad in the 1964 film La Nueva Cenicienta (The New Cinderella), in which she sang "Me conformo" ("I Am Happy"). Mel Ferrer directed her in Cabriola (Prancer) in 1965, where she sang"Cabriola", "¡Ay, vagabundo!", "Ya no me importas nada" ("You Mean Nothing to Me") and "Sevillanas". In that film, Audrey Hepburn went shopping with her in Paris. Marisol appeared in Búscame esa chica (Find That Girl) with El Duo Dinámico (a popular duet during the 1960s and 1970s). The film had biographical elements, featuring Marisol singing "Mi pequeña estrella" ("My Little Star"), "Typical Spanish" and "Solo a Ti" ("Only You"). She had a cameo in La historia de Bienvenido (The Bienvenido's Story), a story about a donkey.

In 1967 Marisol starred in the comedy Las cuatro bodas de Marisol (The Four Weddings of Marisol), as the daughter of actress Isabel Garcés, and sang "La Boda" ("The Wedding"), "Johny", "Belen, Belen" (with Catalan flamenco singer Peret), and "La Tarara" (inspired by a García Lorca poem). She appeared in es:Solo los dos (Two Alone), where she sang "La nieve" (her most popular song in South America, composed by Juan Pardo and Rocío Dúrcal's husband, Júnior). She appeared in the unsuccessful Carola de día, Carola de noche (Carola by Day and by Night). In 1969 Marisol appeared in the musical comedy El taxi de los conflictos (The Problem Cab), where she sang "Corazón contento" ("Happy Heart") (composed by Argentine singer Palito Ortega).

As an adult she changed her stage name to her given name, Pepa Flores. More-recent films are Carlos Saura's Bodas de sangre (Blood Wedding, based on García Lorca's play) and Carmen in 1983. She played the title role (a Liberal Party heroine) in the Spanish national television series Mariana Pineda in 1984 and was applauded for her lead role in 1985's Caso Cerrado with Antonio Banderas.

Marisol has three daughters from her relationship with dancer Antonio Gades, who died in 2004. One, María Esteve, is an actress; her youngest daughter, Celia, is a pop flamenco singer. Pepa Flores is retired, and lives with her husband in Málaga (where she works for charitable causes). She was a sympathizer (but not a member) of the Spanish Communist Party, distancing herself from the party after her divorce from Gades. The Spanish press calls her un mito (a living legend). 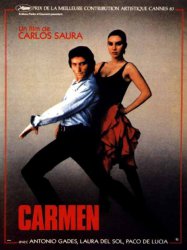 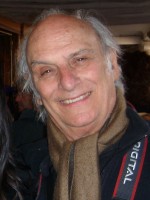 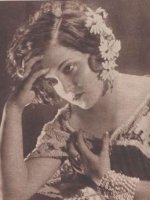 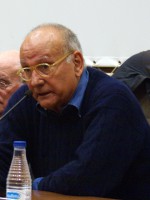 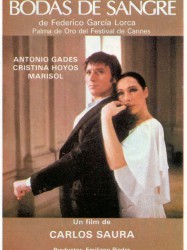 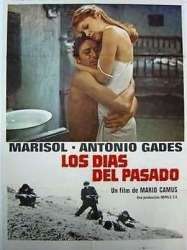 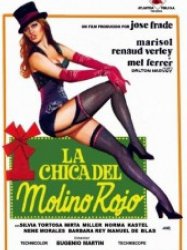 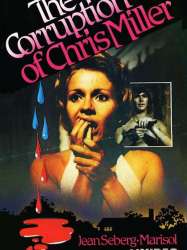 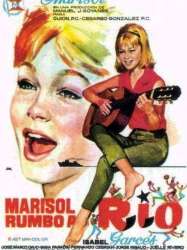 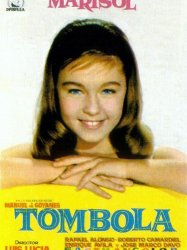 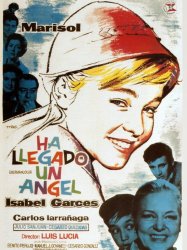 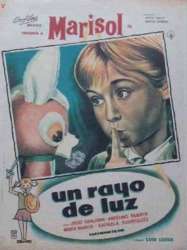