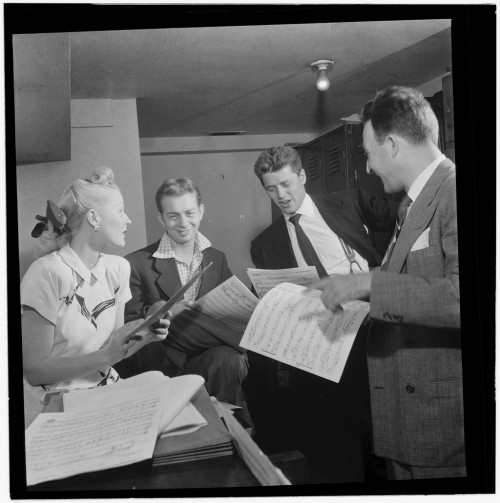 Hutton was married three times. She married publicist and television producer Jack Philbin in 1940. She and Philbin had two sons, John and Phillip. Her next marriage, to writer Jack Douglas, produced a third son, Peter. Peter Hemming is a noted photojournalist. Her last and longest marriage was in 1954 to Vic Schoen, an arranger for the Andrews Sisters and Bing Crosby, among other artists in the 1940s. The couple remained married until her death in 1987. Looking back on her first marriage, in 1974 she told George T. Simon, "[W]hat I wanted most of all was to be a wife and mother. I had no drive for a career."

In 1965 according to the New York Times, Marion Hutton sought treatment for various addictions. Hutton went back to school in her late fifties. She received two psychology degrees and found work at a local hospital. In 1981, due to increasing financial problems, Hutton and her third husband, Vic Schoen, moved from Irvine, California to Kirkland, Washington, and founded Residence XII, a drug addiction center to help alcoholics and addicts. She was the executive director.

Schoen and Hutton performed many fund raisers for this addiction center. Hutton and Schoen had both struggled with alcoholism and in the 1970s both were finally able to quit drinking and joined AA. They attended meetings regularly until the late 1980s and helped many struggling alcoholics by recounting their anecdotes and life lessons they had learned throughout the years. Schoen arranged music for Glenn Miller Remembered, a PBS production video taped in Seattle, 1984, starring Tex Beneke and Marion Hutton. 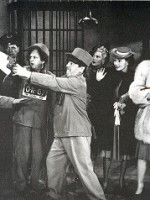 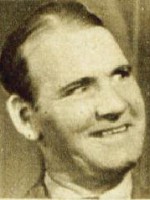 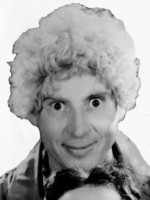 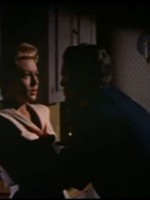 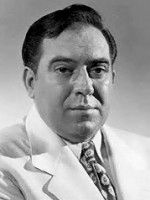 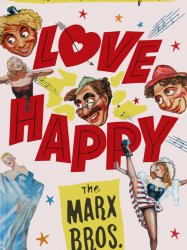 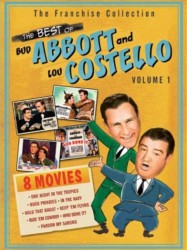 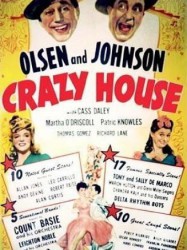 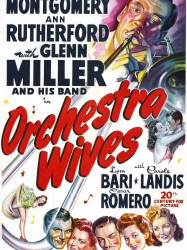