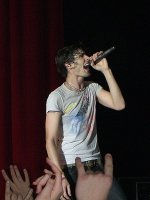 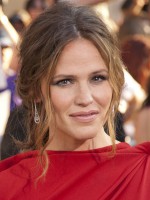 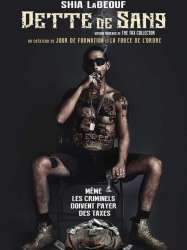 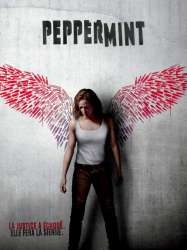 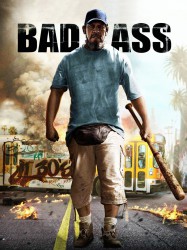 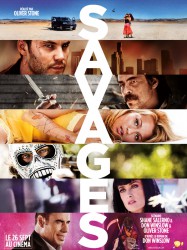 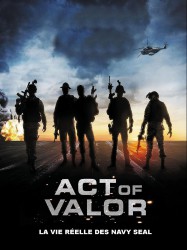 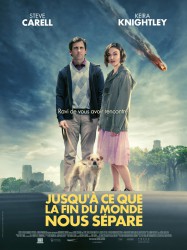 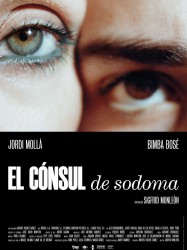 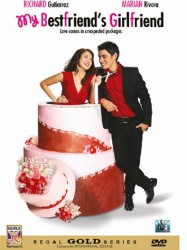 After an awkward yet memorable encounter at a stag party, Evo (Richard Gutierrez) and Grace (Marian Rivera) thought they would never see each other again. Little did they know that Grace is actually the girlfriend of Evo's best friend, Mark (JC de Vera). As the arrogant player that he is, Evo takes advantage of what happened at the party to make Grace agree to his demands. He forces Grace to pretend as his girlfriend to make Akiko (Ehra Madrigal), his ex, jealous.
Déjà vu ?
J'adore 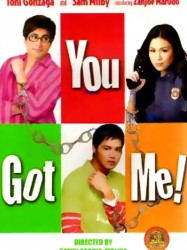 Insp.Amor "Moe" Santander (Toni Gonzaga) is a tough chick who's used to going after crooks. But there's also one thing she's running away from ever since her mother died: falling in love. Insp.Kevin Robles (Sam Milby) is daunted by most things, but most especially coming clean with the girl he's been loving from afar for a time now. Meanwhile, Caloy (Zanjoe Marudo) is a pirated DVD vendor whom Moe captures, along with his heart. Things get complicated when Caloy enlists Kevin's help to win Moe, just when Moe and Kevin's friendship gets deeper. Who does Moe really love? Will she even surrender to her feelings in the first place? Suddenly her life as one of the best performers in the service suffers.