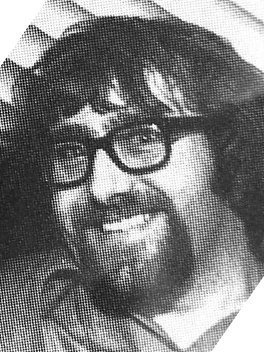 In the early 1960s, Evans was employed as a telephone engineer, and also worked part-time as a bouncer at the Cavern Club. The Beatles' manager, Brian Epstein, later hired Evans as the group's assistant road manager, in tandem with Neil Aspinall. Peter Brown (one of Epstein's staff) later wrote that Evans was "a kindly, but menacing-looking young man". Evans contributed to recordings, and appeared in some of the films the group made. After The Beatles stopped touring in 1966, Evans carried on assisting them until their break-up in 1970. From 1969, Evans also found work as a record producer (most notably with Badfinger's top 10 hit "No Matter What").

Evans was killed by police on 5 January 1976, at his home in Los Angeles. Officers were called when his girlfriend phoned the police and told them that Evans was confused and had a gun. The police mistook the air rifle Evans was holding for a rifle and shot him dead. 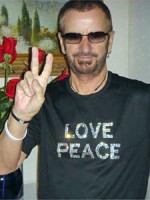 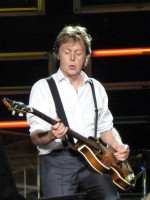 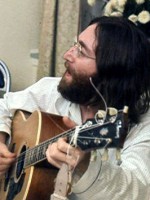 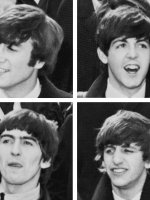 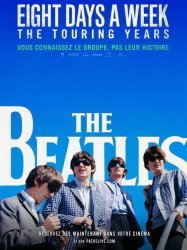 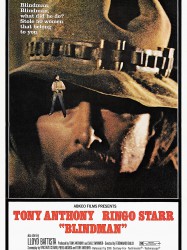 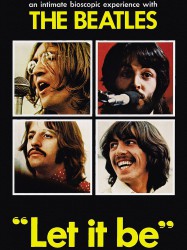 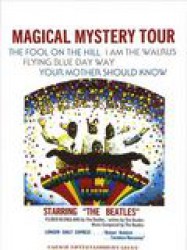 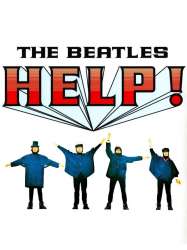