Nom de naissance Margaret Ann Downs
Nationalité Australie
Naissance 29 janvier 1941 (82 ans) à Albury (Australie)
Margaret Anne "Maggie" Kirkpatrick (née Downs, born 29 January 1941) is an Australian actress, who is best known for her portrayal of the character Joan Ferguson, a sinister and cold lesbian prison officer, nicknamed "The Freak" in the popular Australian television soap opera, Prisoner. She performed as Madame Morrible in an Australian production of the musical Wicked. Kirkpatrick has appeared in such popular series as Water Rats, Home and Away and All Saints. In August 2015, she was convicted by a magistrate of indecent assault of a person under 16, dating back to 1984.

Margaret Anne Downs married Norman Kirkpatrick, a merchant seaman of the Shankill Road in Belfast, in September 1963. Five years later they moved to Sydney where Kirkpatrick decided to resume her acting career. After appearing in two plays she put her acting career on hold once again, this time due to the arrival of her daughter Caitlin. Kirkpatrick resumed theatre work as Caitlin got older, and eventually moved on to television and cinema.

Kirkpatrick appeared in the music video for Anthem for the Year 2000 by rock band Silverchair. She is a strong supporter of gay rights, having made numerous appearances at "Fair Day", as part of the annual Sydney Gay and Lesbian Mardi Gras Festival. She has been awarded the Sydney Gay Community's DIVA award for her work.

In July 2015, Kirkpatrick was charged with child sexual assault against a 13-year-old girl in the 1980s. She strongly denied the allegations and said she would fight to clear her name of the two counts of indecent assault and one count of gross indecency with a person under 16. In a statement Kirkpatrick said, "Yes, allegations have been levelled at me, are they true? Absolutely not". She appeared in court in August 2015 and was found guilty on 20 August. She was subsequently sentenced to an 18-month community corrections order, including 100 hours of community service. 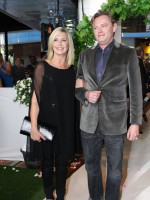 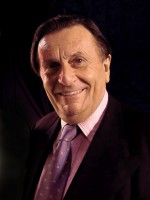 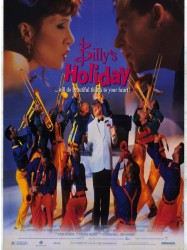 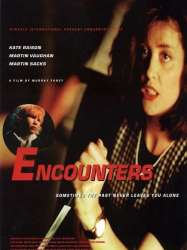 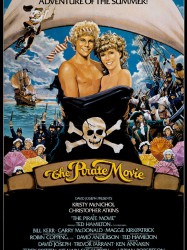 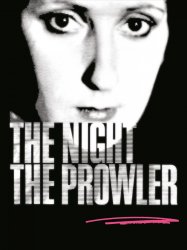 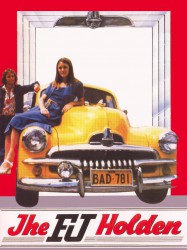 Kevin (Paul Couzens) and his best mate Bob (Carl Stever) drive around Sydney trying to pick up girls in Kevin's FJ Holden. Kevin meets Anne (Eva Dickinson) at a party and she agrees to let him to drive her home. Bob joins the ride, and she has sex with both men. However, a relationship develops between Anne and Kevin and they go to restaurants, race cars, and get drunk. The romance falters, partly because Kevin lets Bob watch them having sex in her bedroom.
Déjà vu ?
J'adore 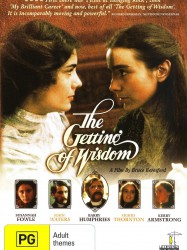 Laura Rambotham is sent to attend boarding school in Melbourne at the turn of the century. During her second year she tells everyone about a made up romance between herself and the school's minister, Reverend Shepherd. She forms an attachment with an older girl, Evelyn. When Evelyn leaves, Laura throws herself into her studies and wins the school literary and music prizes.
Déjà vu ?
J'adore 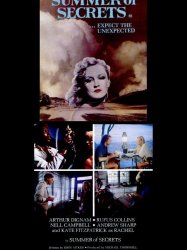 A young couple, Steve and Kym, go to the beach where Steve grew up. They come across Dr Beverley Adams who is experimenting on the brain and is working to bring back his dead wife, Rachel, to life. Rachel comes alive and wreaks havoc.