Ma is noted for her roles as Li Bala in the coming of age film The Left Ear.

Early life
Ma was born in Bengbu, Anhui, on March 14, 1988. Her aunt, Jiang Wenli, is a noted actress. Ma graduated from Communication University of China.


Acting career
Ma began her career as an underage film star at age 7, she appeared in The Winter of Three Persons, which stars Jiang Wenli and Zhao Jun.

In 2000, by age 13, she participated in The Grand Mansion Gate as young Bai Yuting.

In 2008, Ma's first major television series role was as Sichun in Lover, based on the novel Daddy, I have your baby. The same year, she appeared in Lost, a feature film starring Karen Joy Morris, Eric Tsang, JC-T, and Jiang Wenli.

In 2009, she co-starred with Zhu Xu in the biographical film Lan.

In 2012, Ma starred opposite Frank Fan Zhi-Wei in Time Flies Soundlessly, which earned her a Best New Actress Award in the 14th China Film Society of Performing Art Award.

In 2013, Ma starred in a television series called Fiancee with Dennis O. That same year, she was cast in Baixiang, a film adaptation based on the novel Love Is Colder Than Death.

In 2014, Ma acted with Zhang Guoli and Jiang Wenli in Love Is the Most Beautiful. She had a cameo appearance in The Empress of China, a historical television series starring Fan Bingbing, Zhang Fengyi, and Aarif Lee. She appeared in The Legend of Miyue, alongside Sun Li, Liu Tao, and Ma Su. That same year, two films she headlined, she played the lead role in the coming of age film The Left Ear, directed by Alec Su. And she starred with Peter Ho, Janine Chang, and Sphinx Ting in One Minute More, adapted from Japanese novelist Maha Harada's novel of the same title.

In 2015, Ma co-starred with Wallace Huo in the modern idol drama Close Your Eyes and Close To Me. 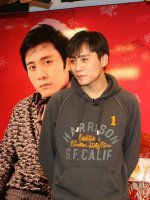 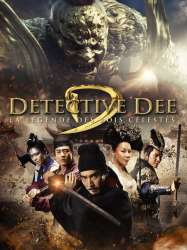 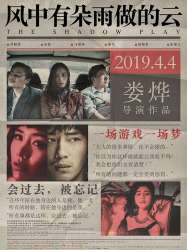 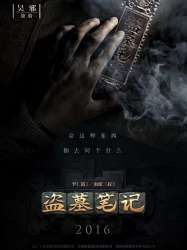 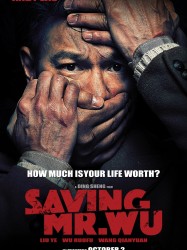 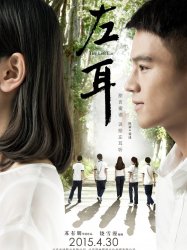 Li Er, a 17 years old girl who has great difficulty hearing out of her left ear, is rejected after confessing her love to a boy, Xu yi. Instead the boy is in love with Li Bala, a girl who is in fact in love with Zhang Yang. Li Er befriends Li Bala, who dies due to an accident.
Déjà vu ?
J'adore 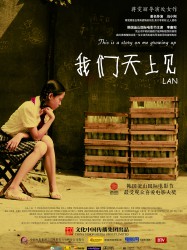