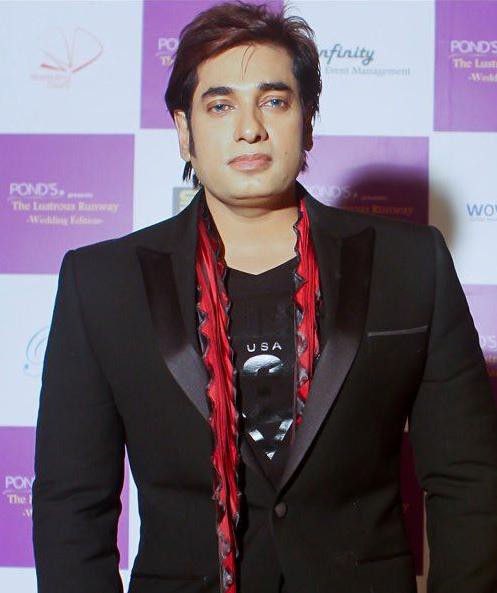 Nationalité Inde
Naissance à Munshiganj (Bangladesh)
Fondateur de Monsoon Films
Ananta Jalil born M.A. Jalil Ananta ) is a Bangladeshi actor, director, producer, businessman and philanthropist who has established himself as one of the leading actors of Bangladeshi Cinema. Starting his professional career as a businessman in 1999, Ananta began his film career with the film Khoj: The Search in 2010.
He was awarded CIP (Commercially Important Person) status multiple times including 2014 for his contributions in RMG sector of Bangladesh.

Ananta is the Founder & Chairman of motion picture production company, Monsoon Films. All of his films are produced under his own production banner.

Ananta is married to model-turned-actress Afiea Nusrat Barsha. They got married on 23 September 2011. Barsha is the managing director of Monsoon Films.

Ananta is one of the few actors in the world to have performed all of his film stunts. He has stated in interviews that the inspiration to do his own stunt-work were films of Tom Cruise. When he is asked whom he considers as his opponent in Bangladeshi cinema, Ananta jokingly replies "Tom Cruise is my only competitor". 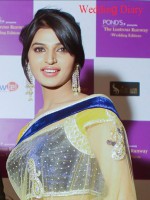 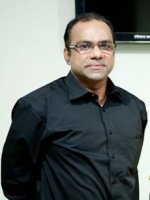 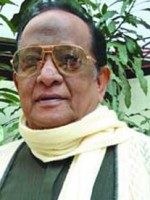 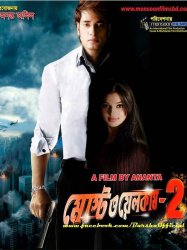 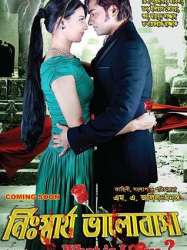 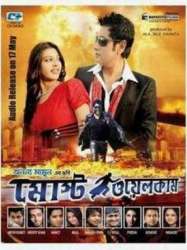 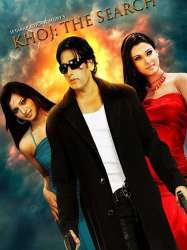