In 2007, Fernandez was in the chorus for the rapper Darmo and appeared in the rapper's music video for the song Mantenlo Ilegal. After seeing Fernandez in the music video, producers of the television series Los Protegidos offered him the role of Culebra, an orphan. He made his film debut as the character of Chino in 2010's Three Steps Above Heaven. In 2011, he appeared in the horror film XP3D. In 2012, Fernandez played a featured character in the television series Fenómenos. In 2013, he appeared in two films : Afterparty from Miguel Larraya, and Barcelona Summer Night.

Fernandez won the award for Best Upcoming Actor at the 2011 Must awards. 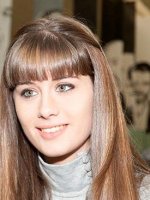 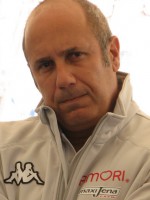 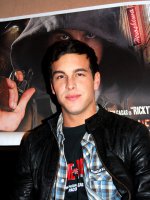 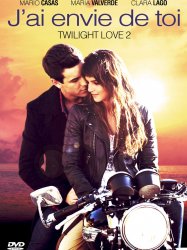 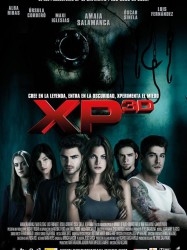 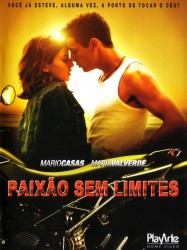