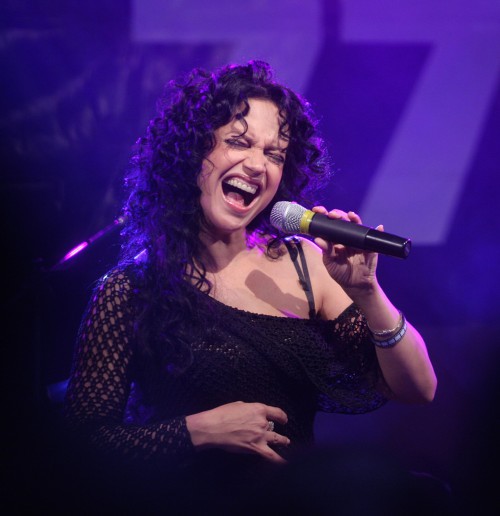 Nom de naissance Hana Zaňáková
Nationalité Republique tcheque
Naissance 7 avril 1966 (55 ans) à Otvovice (Republique tcheque)
Lucie Bílá (born April 7, 1966 as Hana Zaňáková) is a Czech pop singer. With a powerful, distinctively intense voice and impressive range, she is one of the most famous and celebrated female artists in Czech Republic history. According to her label, EMI Czech Republic, the singer sold over one million albums by now.

Lucie Bílá (born Hana Zaňáková) was born in the town of Otvovice in Czechoslovakia, where she was raised and where she attended a secondary school. Before she became involved in the field of music, she trained to be a seamstress.

Bila's first experiences with show business were as a member of the rock bands Rock-Automat and Arakain.
In 1980, she was noticed by Czech music producer Petr Hannig, who created her stage name Lucie Bílá (literally, Lucy White) and penned her first recorded songs. Interestingly, her name change was originally due to confusion with another famous Czech singer, Hana Zagorová. For over three decades, Bílá has had tremendous professional success among Czechs in a broad range of endeavors, starring in the best-known stage musicals in the country, releasing several popular solo albums, and starring in several films and television specials. For several years in a row in the 2000s she topped the list of the most popular Czech singers in the coveted Český slavík awards.

Her personal relationships have been rocky and are perennial tabloid fodder. She and her boyfriend Petr Kratochvíl had a son, Filip, born in 1996. Not long after, he left her for beauty queen finalist Pavlína Babůrkova. In 2002, she was married briefly to musician Stanislav Penk, and in 2006 she married another musician, Václav "Noid" Bárta. The pair divorced in 2008. 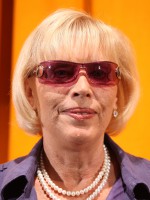 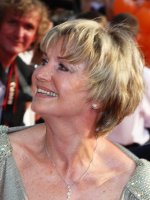 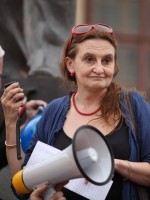 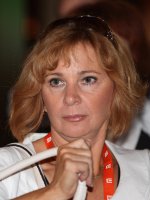 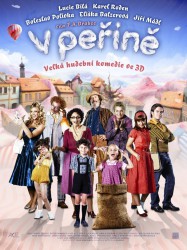 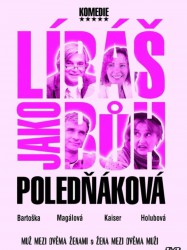