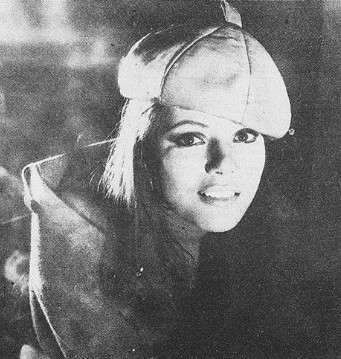 Nationalité Italie
Naissance 18 avril 1944 (78 ans) à Rome (Italie)
Lorenza Guerrieri (born 18 April 1944) is an Italian actress.
Born in Rome, Lorenza Guerrieri made her film debut in mid-60's in Le sedicenni, and later appeared in films of any genre, mainly in secondary roles. She became popular with the TV-series Michel Strogoff (1975), in which she played the role of Nadia Fedor; since then she focused her career in television. Less prolific her stage career, that however includes works with Garinei & Giovannini, Alberto Lionello and Maurizio Scaparro. 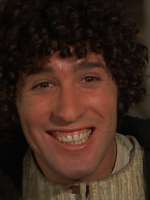 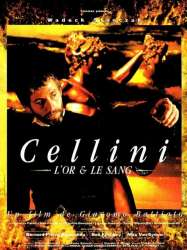 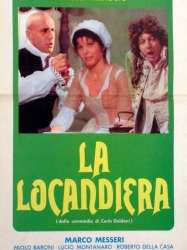 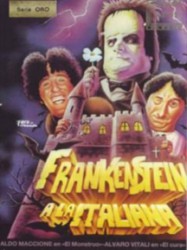 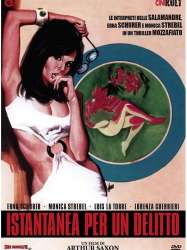 Two women, apparently linked by a deep friendship, are involved in an obscure series of blackmails by a stranger.
Déjà vu ?
J'adore 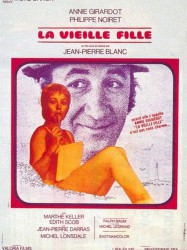 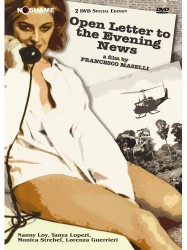 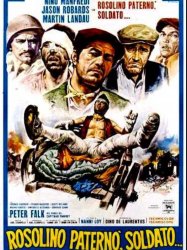 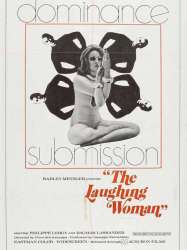 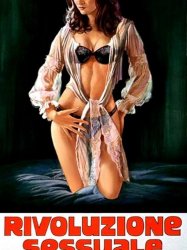 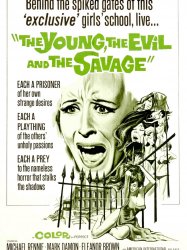 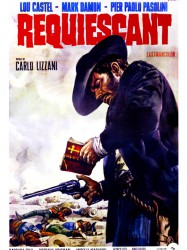 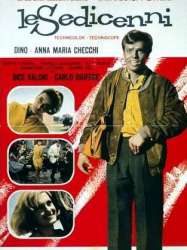