Nationalité Nouvelle zelande
Naissance 1 janvier 1977 (45 ans)
Loren Horsley is a New Zealand-born actress and writer. Horsley is perhaps best known for her role as Lily in the 2007 film Eagle vs Shark directed by her real life partner, Taika Waititi.

Horsley is involved with supporting the One Percent Collective run by Pat Shepherd Loren doing voiceovers, casting, and acting in its promotional videos. The One Percent Collective supports small New Zealand charities. Two of these charities, Kaibosh and Amped4life, are described as being close to Horsley's heart. Kaibosh is a Wellington-based charity that collects surplus food from retailers and redistributes it amongst local charities, who then give the food to people in need. Amped4Life works directly with schools, industry and the community to tackle the underlying causes of drug and alcohol abuse. 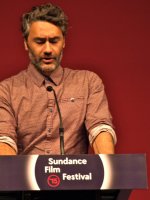 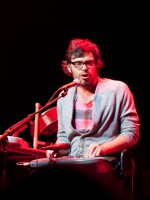 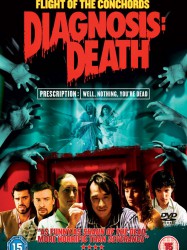 The plot is set around a facility where new medications are tested on willing volunteers. While at an experimental drug weekend trial, Andre Chang and Juliet Reid meet and soon discover that their lives are in danger. The building is locked down for the testing period and it is found that the drug on trial causes extremely disturbing hallucinations that point towards a horrific double murder that took place at the facility. It is soon realised that the only way for them to escape is to solve the mystery behind this horrific secret. Eventually, they find out that the nurse in charge of the facility, Nurse Bates, murdered her sister and nephew in the facility and covered it up as a murder/suicide. In an attempt to keep them quiet, Nurse Bates tries to kill Andre and Juliet, but ghosts of her victims return and take vengeance, killing Bates by impaling her with a stool. Andre and Juliet are later cured of their ailments, despite the fact that they were given placebos in the trial. They then go off to take advantage of the second chance they have been given in life.
Déjà vu ?
J'adore 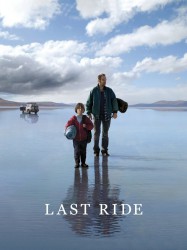 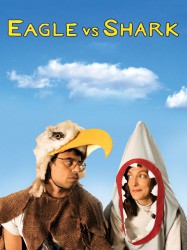 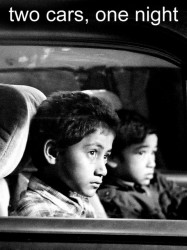