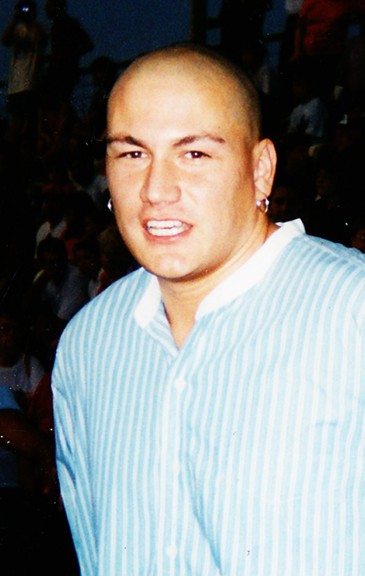 Personal life
Litefoot was born in Upland, California, was raised in Tulsa, Oklahoma, and has lived in Seattle, Washington since 1997. He is Cherokee and of Chichimeca (northern Mexican indigenous) descent. He is married to Carmen Davis, who serves as president of the Reach The Rez effort and is of the Makah, Yakama, and Chippewa Cree tribes. They have three sons, Quannah, Sequoyah, and Qwnuseia.

Since 2005, he has hosted and produced his own nationally-distributed hip hop and R&B radio show called Reach The Rez Radio, which broadcasts weekly through Native Voice One Satellite Network. Litefoot produces several clothing lines the best known being the "Native Style" brand. He annually spends months of his time working on various reservations across the United States and Canada. His most recent music and speaking tour was the "Reach The Rez Tour." This annual project lasted one year, 54,000 miles and 211 events across the United States. 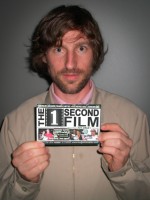 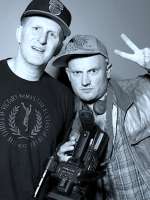 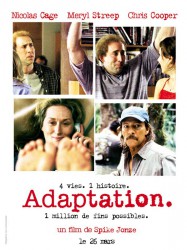 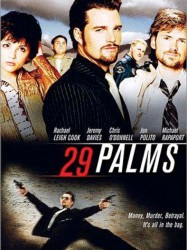 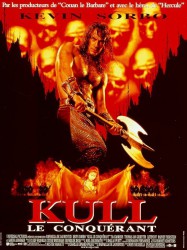 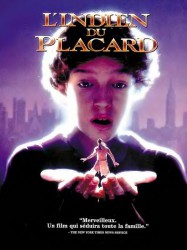