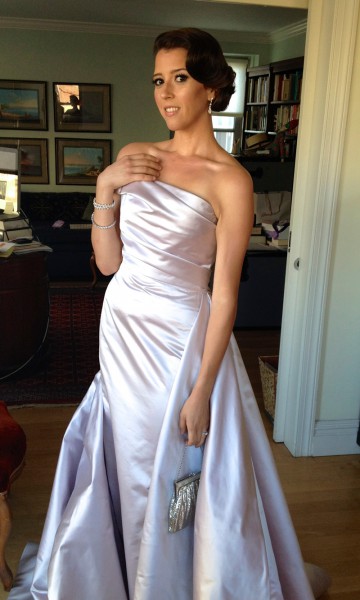 Nationalité Etats-Unis
Naissance 29 septembre 1983 (39 ans) à La Nouvelle-Orléans (Etats-Unis)
Lisette Oropesa (born on September 29, 1983, in New Orleans, Louisiana) is a Cuban American operatic soprano, who was raised in Baton Rouge, where she studied at Louisiana State University. Her parents are both emigrants from Cuba, and her mother, Rebeca Oropesa (née Ulloa), is a soprano who was heard in productions at Loyola University of the South (Sister Genevieve in Suor Angelica, and Venus in Venus and Adonis) and LSU (Lauretta in Gianni Schicchi), before she decided on raising a family.

Lisette Oropesa was in the National Council Grand Finals Concert, at the Metropolitan Opera, in 2005, and was then part of the Lindemann Young Artists Development Program until 2008. She made her Met debut in a small role in Jean-Pierre Ponnelle's production of Idomeneo (conducted by James Levine), on September 28, 2006, then sang the First Lay-Sister in their new production of Suor Angelica.

As substitute, she sang her first leading role at that house, Susanna in Sir Jonathan Miller's production of Le nozze di Figaro (opposite Erwin Schrott's Figaro), on October 2, 2007, which was reckoned a great success.

In the 2007-08 season, Miss Oropesa was seen in the Met's Hänsel und Gretel, as the Dew Fairy, and, in the 2008-09 season, as the role of Lisette in La rondine, opposite Angela Gheorghiu, Roberto Alagna, and Samuel Ramey, in Nicolas Joël's production. She also sang the role of the Rhinemaiden, Woglinde, in the Met's 2009 Der Ring des Nibelungen, and additionally sang the off-stage role of the Woodbird in Siegfried. On September 27, 2010, she reprised her Rhinemaiden in the Met's season-opening production of Das Rheingold, which won a Grammy Award for Best Opera Recording in 2013. In May 2011, she sang the part of the god Amor in Mark Morris's production of Orfeo ed Euridice. On December 31, 2011, she created the role of Miranda in the Met's baroque pastiche, The Enchanted Island (opposite Plácido Domingo), conducted by William Christie.

In April and May, 2012, Miss Oropesa appeared with the Pittsburgh Opera as Constanze in a production of The Abduction from the Seraglio set on the Orient Express in the Pasha's private train car. In October 2012 she performed the role of Lucia in Lucia di Lammermoor with the Arizona Opera to resounding success. In November, she continued her success by performing the role of Cleopatra in Michigan Opera Theatre's Giulio Cesare (Julius Caesar) to great acclaim.

In 2013 Lisette sang the role of Pamina in The Magic Flute at Florida Grand Opera and her reviews were universally positive. "Oropesa was beyond fantastic in her portrayal of Pamina.", "Her aria Ach, ich fühl’s, sung as she believes Tamino no longer loves her, was genuinely moving ..." The end of the season culminated with her singing as Gilda in The Metropolitan Opera's Rigoletto and as the Waltvogel in Siegfried she was extremely well received in both productions. "Her pure, smooth soprano and alert presence were both endearing" "...including the bright yellow Forest Bird, beautifully sung from offstage by Lisette Oropesa." The summer revealed Lisette's continued operatic triumphs as Susanna in Le Nozze di Figaro at the Santa Fe Opera. "Nothing in the evening surpassed her rendition of “Deh vieni, non tardar” in Act IV, in which she spun strands of magic in the evening air. 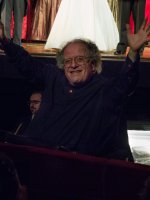 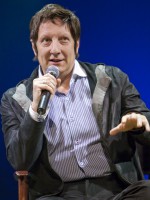 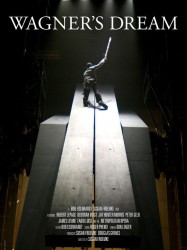