She had a relationship with actor Sam Neill, alongside whom she appeared in Omen III: The Final Conflict. Their son Tim was born in 1983.

She is now married to whale biologist Roger Payne, and lives in Vermont. Payne is founder and President of Ocean Alliance. He and Scott McVay discovered the long, complex and apparently random sounds produced by male humpback whales are actually rhythmic, repeated sequences, and therefore, are properly called 'Whale songs'. The couple have created a lecture/performance piece called 'SeaChange: Reversing the Tide'. 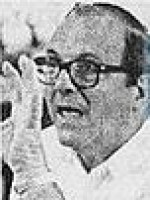 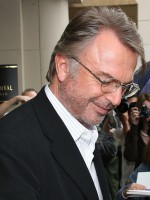 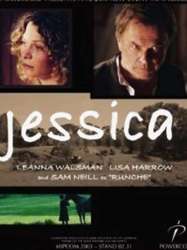 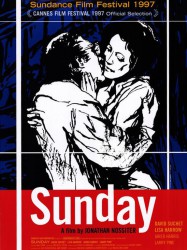 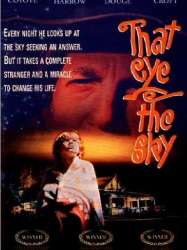 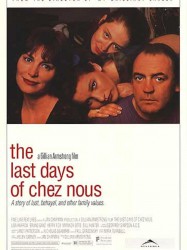 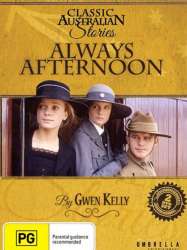 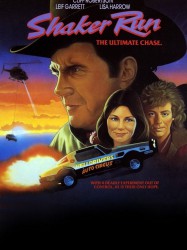 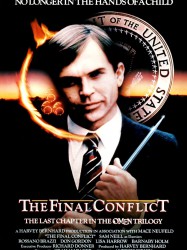 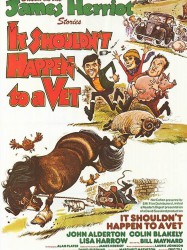 The story continues where All Creatures Great and Small ended, and follows the lives of James, Helen and Siegfried from 1938 until the outbreak of war.
Déjà vu ?
J'adore 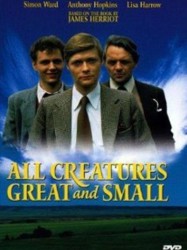 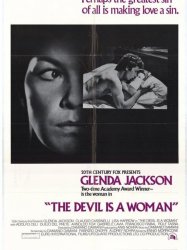