She was the second actress to play Morgan Matthews on the TV show Boy Meets World for the last 5 seasons of the show's ABC Television run after Lily Nicksay. In 1994, she originated the role of Tina Denmark in the Los Angeles cast of Ruthless! The Musical, and her performance is captured on the cast recording. Ridgeway was a guest actress portraying Suspiria in the series Star Trek Voyager. Ridgeway was the singing voice of "Darla Dimple", the villain in the 1997 animated film Cats Don't Dance. She also is a semi-regular singer of the National Anthem at Staples Center in Los Angeles for the NHL's Los Angeles Kings and for the Los Angeles Angels of Anaheim baseball team, and performs in cabaret shows periodically throughout Los Angeles. 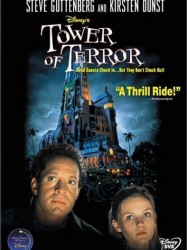 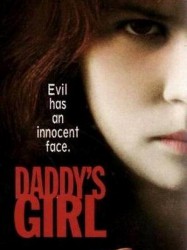