Career
Born in Baltimore, Maryland, Hayman graduated from Wilberforce University with a BA before she began her career in the Broadway theatre. She won the 1968 Tony Award for Best Supporting Actress in a Musical, playing the mother of Leslie Uggams's character in the play Hallelujah, Baby!. This performance attracted the casting agents for One Life to Live, who cast her as Sadie Gray. Hayman played Sadie Gray from 1968 until 1986, when her option was not picked up by then-executive producer Paul Rauch. According to co-star Ellen Holly's 1998 memoir, One Life: The Autobiography of an African American Actress, Hayman didn't even know that she had been fired until Rauch's assistant told her in the parking garage as she left the studio, "Mr. Rauch wants you to know that you just worked your last day." The role of Sadie was briefly played by Esther Rolle in 1971 when Hayman was temporarily unavailable. Hayman briefly left the cast of One Life to Live to appear in the primetime musical comedy series The Leslie Uggams Show. Ms. Hayman also appeared in the 1971 Broadway production of the Kander and Ebb musical "70, Girls, 70."

Hayman portrayed Lucrezia Borgia in the 1975 film Mandingo, and made her final feature film appearance in the film's 1976 sequel, Drum. 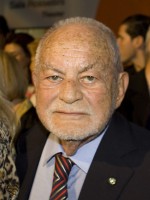 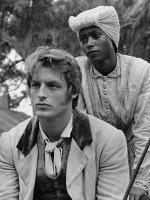 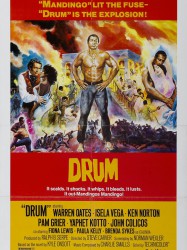 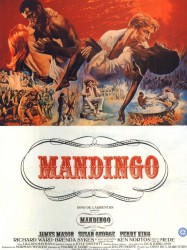