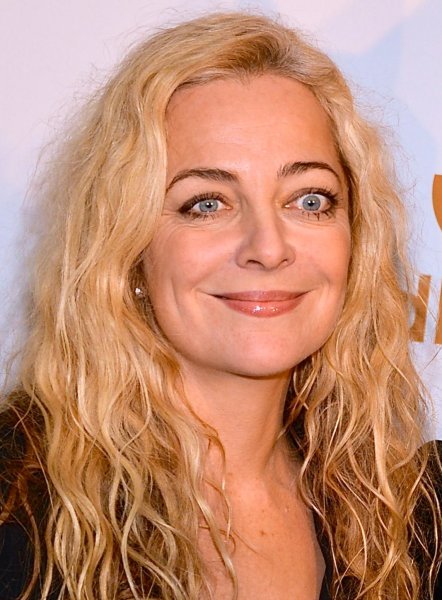 Nom de naissance Lia Marika Boysen
Nationalité Suede
Naissance 6 avril 1966 (56 ans)
Lia Marika Boysen (born 6 April 1966) is a Swedish actress. She has been married to Anders Ekborg and they have 2 daughters. In 2006 she received an Guldbagge Award for her role in the film Sök. She has also read audiobooks, among them Bedragen (written by Katerina Janouch) and Asyl and Gömda (written by Liza Marklund). 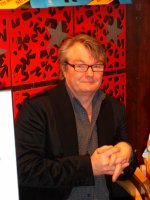 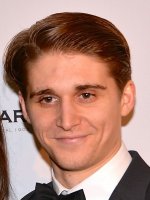 Ida lives hard and fast with too much drinking and a string of boyfriends, Sandor has very few friends and his mother insists that he practices ballet. They meet in a chat room and despite appearances they discover they have much in common. Sandor and Ida lives in different cities and when Sandor unexpectedly visits her it ends with that Sandor feels betrayed because Ida had gossiped about Sandor to her friends, which they in a drug induced state reveals to him.
Déjà vu ?
J'adore Two refugees, Ali and Massoud run away from their asylum camp and meet Louise, a former Miss Sweden. Together in an old rusty car they are on the run from the police and old memories through the Swedish summer countryside.
Déjà vu ?
J'adore