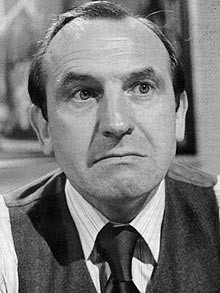 Rossiter's first marriage was to the actress Josephine Tewson, with whom he had worked many times in repertory in the 1950s. The marriage ended in divorce in 1961. His second wife was the actress Gillian Raine, with whom he had a daughter, Camilla, and to whom he was still married at the time of his death. Rossiter had met Gillian Raine when he played the lead role of Fred Midway in David Turner's play Semi-Detached, in a production directed by Tony Richardson. The play opened on 8 June 1962 at the Belgrade Theatre in Coventry and ran for a week. During the play's second run at the Belgrade, in September 1963, the couple fell in love and moved in together, but they did not marry until 1972.

After his death it was revealed that during the early 1980s Rossiter had had a five-year relationship with the broadcaster Sue MacGregor. His wife had not been aware of the affair until she received a letter from MacGregor breaking the news that her memoirs, which were about to be published, would include an account of the affair. 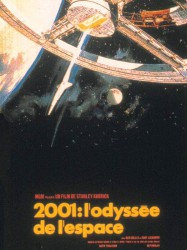 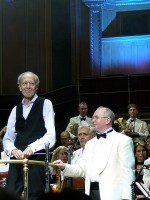 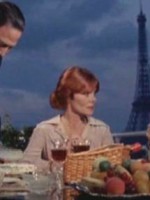 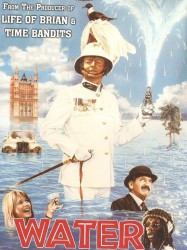 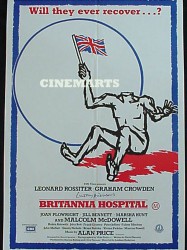 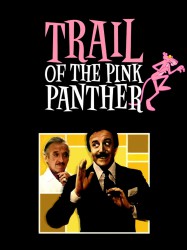 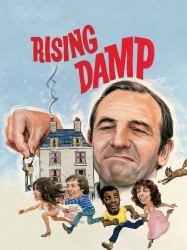 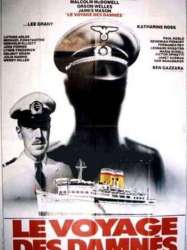 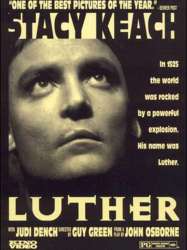 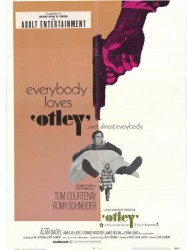 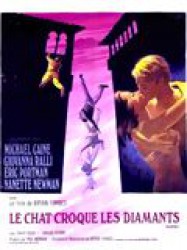 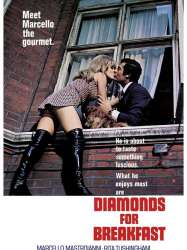 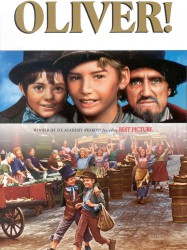 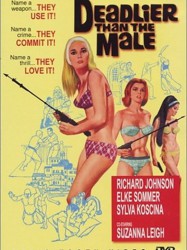