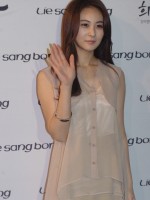 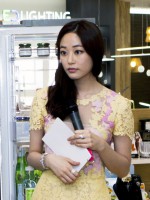 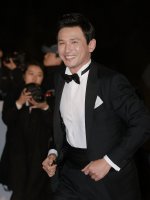 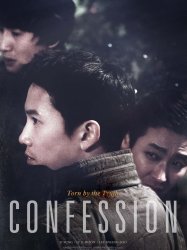 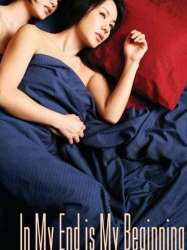 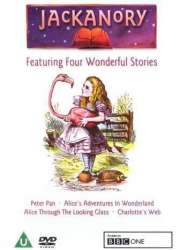 Joon-seo (Lee Chun-hee), a talented young scientist, is bored with his relationship with diving instructor Mi-yeon (Han Ji-hye) and plans to go on a research trip to Antarctica in order to get away for a while. But one day tragedy strikes, and Mi-yeon becomes comatose after an accident.