Rimes made her breakthrough into country music in 1996 with her debut album, Blue, which reached number one on the Top Country Albums chart and was certified multiplatinum in sales by the Recording Industry Association of America (RIAA). The album's eponymous leadoff single, "Blue", became a Top 10 hit and Rimes gained national acclaim for her similarity to Patsy Cline's vocal style. When she released her sophomore studio effort in 1997, You Light Up My Life: Inspirational Songs, she moved towards country pop material, which set the trend for a string of albums released into the next decade.

Rimes has won many awards, including two Grammys, three ACMs, a CMA, 12 Billboard Music Awards, and one American Music award. She has released ten studio albums and three compilation albums and two greatest hits albums, one released in the US and the other released internationally, through her record label of 13 years, Curb Records, and placed over 40 singles on American and international charts since 1996. She has sold over 37 million records worldwide, with 20.3 million album sales in the United States according to Nielsen SoundScan. Billboard ranked her 17th artist of the 1990–2000 decade. Rimes has also written four books: two novels and two children's books.

Lawsuits
On May 21, 2000, Rimes filed a lawsuit against her father, Wilbur Rimes, and her former manager, Lyle Walker, in Dallas, Texas. Rimes claimed that her father and former manager took over seven million dollars from her in the preceding five years. Rimes also alleged that both men made unreasonable fees and took advantage of Rimes's label, Asylum-Curb, in order to acquire financial gain. Rimes sought unspecified damages because her attorney was not sure of how much money had been lost in the preceding five years. According to Rimes's lawyer, her mother hired two accountants to investigate how much was taken from Rimes's fortune, and it was estimated that the men acquired around eight million dollars in royalties. In 2002, Rimes's lawsuit with her father was "settled on undisclosed terms."
Rimes reconciled with her father for her wedding.

In November 2000, Rimes filed a second lawsuit against her label, Asylum-Curb. Rimes wanted permission to be released from the contract that was signed by her parents on Rimes's behalf when she originally signed with the label in 1995. She also wanted her label to turn over the rights of her music, video work, and publishing interests, and destroy all of her recordings that were currently available to the label at the time of the lawsuit. Part of Rimes's legal battles ended in December 2001, when Asylum-Curb started a new contract with Rimes.


Marriages
Amid the legal battles, Rimes fell in love with backup dancer Dean Sheremet. The two had met when he was chosen to dance during Rimes's hosting of the 2001 Academy of Country Music Awards. After her first date with Sheremet, Rimes told InStyle Magazine: "This is the guy I want to marry." The couple married the next year, in 2002. In July 2009, the couple separated and in September 2009, Rimes announced their plans to divorce. The divorce was finalized on June 19, 2010, exactly six months after Sheremet filed divorce documents for dissolution of marriage.

Rimes' marriage to Sheremet ended in 2009 following press coverage of her extramarital affair with actor Eddie Cibrian while she worked with him on Northern Lights (a Lifetime made-for-TV film); Brandi Glanville, Cibrian's wife at the time and the mother of his two sons filed for divorce as a result of the adultery in August 2009, ending eight years of marriage. In June 2010, Rimes spoke for the first time about the end of her first marriage stating; "I take responsibility for everything I've done. I hate that people got hurt, but I don't regret the outcome." On December 27, 2010, it was announced via Billboard that Rimes and Cibrian were engaged. Rimes and Cibrian wed on April 22, 2011 at a private home in California.


Philanthropy
In 2008, she opened up about her lifelong struggle with the autoimmune disease psoriasis. She participated in a PSA to raise awareness about the disease, then later became one of the spokesperson for Sheer Cover makeup.

Rimes lent her voice to the 2008 song "Just Stand Up." The proceeds benefited Stand Up to Cancer. As a result of SU2C fundraising endeavors, the SU2C scientific advisory committee, overseen by the American Association for Cancer Research, was able to award $73.6 million towards cancer research.

On December 19, 2010, she performed "The Rose," joined by The Gay Men's Chorus of Los Angeles in remembrance of the many gay teenagers who committed suicide in 2010. On her weblog she wrote on June 18, 2011: "I believe in equality for everyone. I believe everyone should have the right to love and commit to whomever they want. [...] All I know is that in God's eyes we are all the same. I just wish we could see through the eyes of God more often."


Other
On August 29, 2012, Rimes checked into treatment for anxiety and stress. 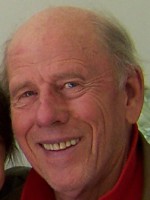 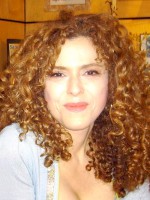 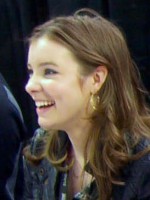 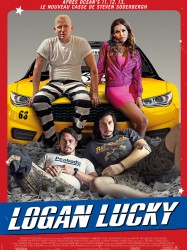 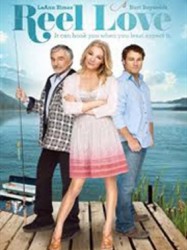 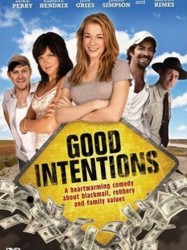 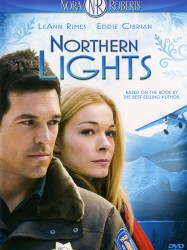 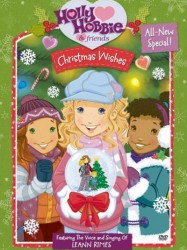 Holly Hobbie helps lady Kelly Deegan go through after her husband died by giving up her Midnight Solo which is the very last song of the Christmas pageant.
Déjà vu ?
J'adore 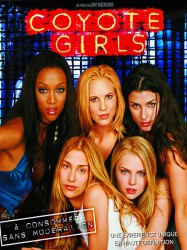 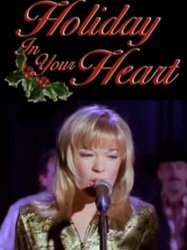 The story is told as part realistic, part fable. A young country singer, LeAnn Rimes, playing herself, prepares to make her debut at the Grand Ole Opry at Christmas. However, her beloved grandmother is hospitalized and LeAnn is faced with a difficult decision. While trying to reconcile her new-found stardom with her family obligations she meets Faith Shawn (Bernadette Peters), a once-famous country singer. Faith decides to mentor LeAnn, showing her the history of country music.

The story is told as part realistic, part fable. A young country singer, LeAnn Rimes, playing herself, prepares to make her debut at the Grand Ole Opry at Christmas. However, her beloved grandmother is hospitalized and LeAnn is faced with a difficult decision. While trying to reconcile her new-found stardom with her family obligations she meets Faith Shawn (Bernadette Peters), a once-famous country singer. Faith decides to mentor LeAnn, showing her the history of country music.