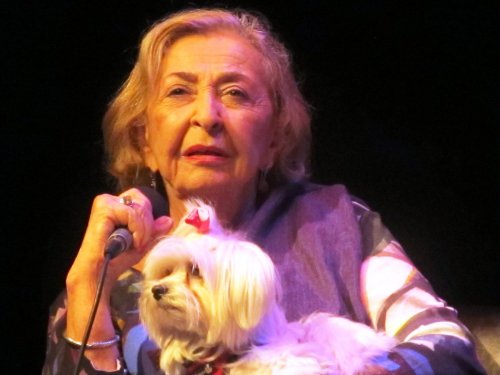 Lea Koenig was born in 1929 in Łódź, Poland, to a Polish Jewish family, the daughter of the Yiddish actors Dina and Józef Kamien. She spent her childhood in Poland, then in Tashkent, in the Uzbek Soviet Socialist Republic. In the end of the 1940s, she emigrated with her parents to Romania, where she began studying at National University of Arts in Bucharest and debuted at Jewish Theatre.

Primarily acting in Hebrew, Koenig performs in Israel and all over the world also in Yiddish theaters. She speaks English, Hebrew, German, Polish, Romanian and Yiddish. 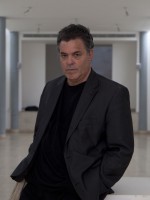 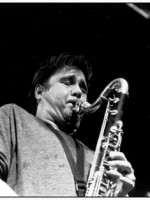 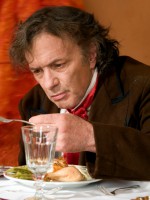 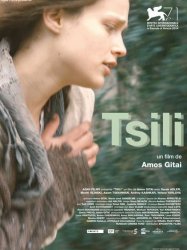 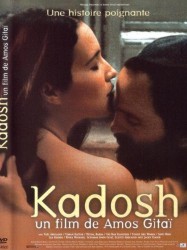 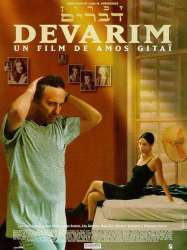