Mote was born in Sunderland, England, in 1997, and trained at her local Stagecoach Theatre Arts School from the age of five. Mote and her family moved to London in 2007, after she won a place at the Sylvia Young Theatre School.

Mote won the leading role of Lizzy in Tinker Bell and the Great Fairy Rescue, part of an animated Disney series featuring Tinker Bell the fairy from Peter Pan, following an open audition in 2008. Other stars of the film include Michael Sheen, Lucy Liu and Raven-Symoné.

Other work completed by Mote includes the 2009 BBC Radio 4 serial of Matilda, based on the book by Roald Dahl, in which she voiced the leading role of five-year-old Matilda and starred alongside Lenny Henry and Nichola McAuliffe. She also starred in the BBC Radio 4 Afternoon Play Highgate Letters, broadcast in April 2010, and performed in the musical Oliver! at the Theatre Royal, Drury Lane, in London's West End, in 2008 and 2009. In 2011 Lauren took the lead role of Harmony Parker in the BBC Radio 4 Extra dramatisation of The Queen's Nose. She portrayed the role of Lizanne in the first two episodes of the third series of Tracy Beaker Returns.

Mote voiced the characters of Esther and Myrtle in the 2013 English Language release of Level 5 and Studio Ghibli's Ni no Kuni: Wrath of the White Witch. 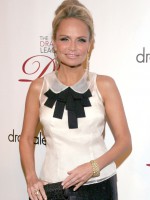 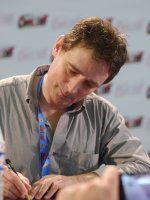 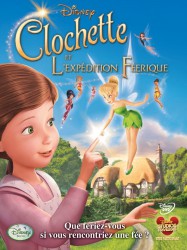