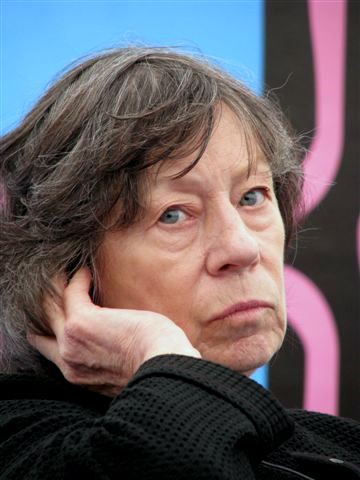 Nationalité Royaume-uni
Naissance 15 aout 1941 (81 ans) à Angleterre (Royaume-uni)
Laura Mulvey (born August 15, 1941) is a British feminist film theorist. She was educated at St Hilda's College, Oxford. She is currently professor of film and media studies at Birkbeck, University of London. She worked at the British Film Institute for many years before taking up her current position.

During the 2008-09 academic year, Mulvey was the Mary Cornille Distinguished Visiting Professor in the Humanities at Wellesley College. Professor Mulvey has been awarded three honorary degrees: in 2006 a Doctor of Letters from the University of East Anglia; in 2009 a Doctor of Law from Concordia University; in 2012 a Bloomsday Doctor of Literature from University College Dublin. 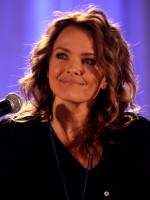 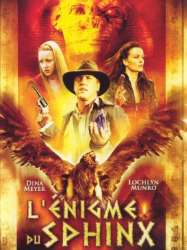