Kwon is also certified as a level 2 social worker, and is known for his volunteer activities. He founded the organization 천사를 돕는 사람들의 모임 ("A Group of Angels Who Help Others") in 2002. 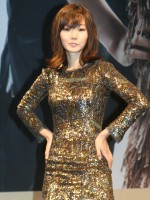 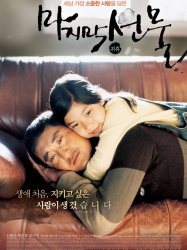 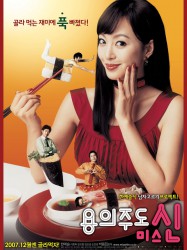 Shin Mi-soo is juggling relationships with four different men, adopting a different persona for each one. But her love life becomes increasingly tangled, and the men show their true colors when they find out how they've been manipulated.
Déjà vu ?
J'adore 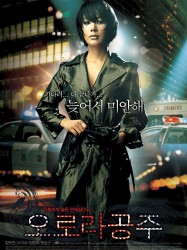 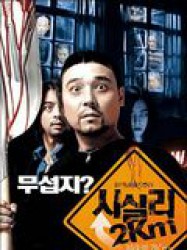 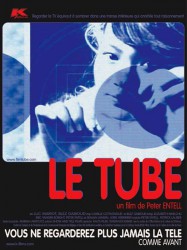 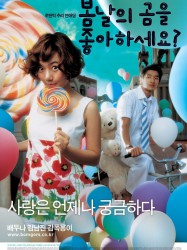