Nationalité Etats-Unis
Naissance 5 mai 1945 (77 ans) à Ocean City (Etats-Unis)
Kurt Loder (born May 5, 1945) is an American film critic, author, columnist, and television personality. He served in the 1980s as editor at Rolling Stone, during a tenure that Reason later called "legendary". He has contributed to articles in Reason, Esquire, Details, New York, and Time. He has also made cameos on several films and television series. Prior to Rolling Stone, Loder had worked for Circus magazine and had been drafted into the United States Army. He is currently best known for his role at MTV News and for appearing in other MTV-related television specials. 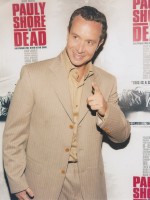 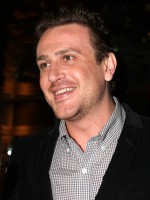 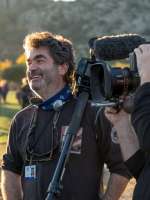 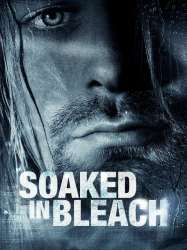 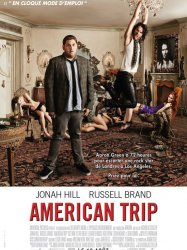 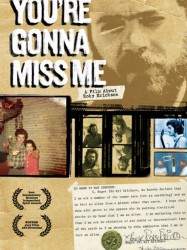 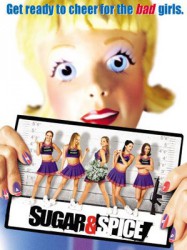 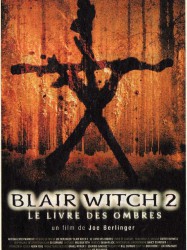 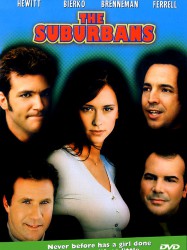 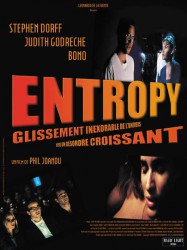 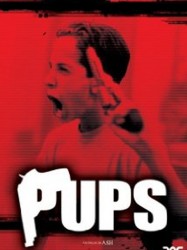 Stevie (Van Hoy) finds a gun in his mother's closet, and on his way to school with his girlfriend, Rocky (Barton), decides to use the gun to rob a bank. The police come and surround the building. One FBI agent, Daniel Bender (Reynolds), tries to free the hostages. Initially he is calm and cooperative, giving food, condoms, beer and an MTV reporter by request. As the situation furthers, Bender gets frustrated. After several failed attempts at impossible requests, Stevie decides to surrender. Rocky and he leave the guns, money, and hostages in the bank. As the two walk away, Stevie reaches for a flower in his pocket, and a sniper shoots him dead. Bender asks to get "that mother fucker down from that roof".
Déjà vu ?
J'adore 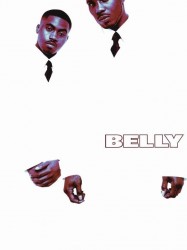 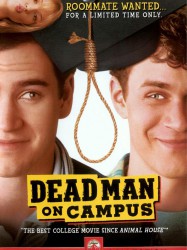 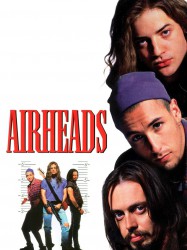 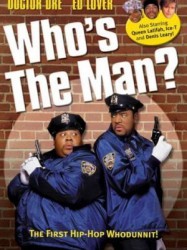 Doctor Dré and Ed Lover are two bumbling barbers at a Harlem barbershop. Knowing full well that cutting hair is not their calling, their boss, friend, and mentor Nick (Jim Moody) tells the two maybe they should try out for the police academy. Crazily enough, it works out for the two, and they are accepted on the New York City police force. Things seem to be going well for them, when tragedy suddenly strikes, and they lose Nick. Now enforcers of the law, the tag team decides to investigate the incident, which they believe to be a murder.
Déjà vu ?
J'adore 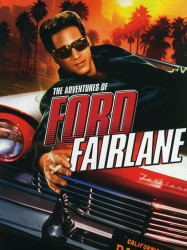