Nationalité Canada
Naissance 21 aout 1971 (50 ans) à Kelowna (Canada)
Kristi Angus (born August 21, 1971 in Kelowna, British Columbia) is a Canadian actress who has appeared as a guest star in episodic roles in TV series, such as The Twilight Zone, Earth: Final Conflict, Total Recall 2070 or Instant Star. Angus has also played supporting roles in feature films such as Jason X and White Chicks and also appeared in the TV series KidZone as herself in 2000.

Angus has also appeared in several commercials, including spots for Mars candy bars and Orbit chewing gum. She has gained popularity for her portrayal as the angry girlfriend in the comical Orbit gum for strong teeth commercial, in which she destroys her boyfriend's property with her teeth.

Angus is involved with the comedy troupes Face Full of Theatre and The Chesterfields appearing in many projects including Sketch With Kevin MacDonald and The Flaws of Attraction.

Angus appeared in TV movies When Love Is Not Enough: The Lois Wilson Story and Harriet the Spy in 2010. Angus recently had guest star roles on the TV shows Mayday, Living in Your Car, Lost Girl, the Syfy show Warehouse 13, the comedy series Good Dog, Really Me and King. She will appear in the 2nd season of XIII: The Series as Mischa Martin. 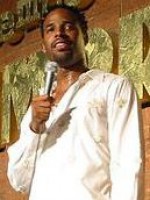 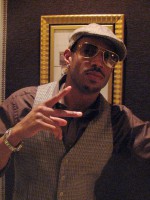 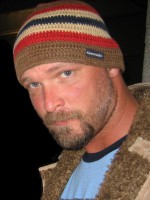 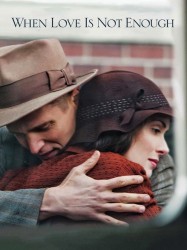 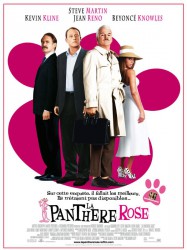 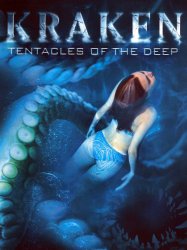 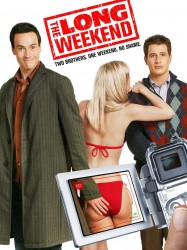 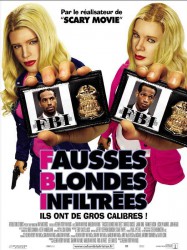 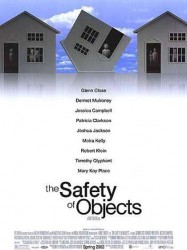 In a suburban neighborhood, Paul Gold (Joshua Jackson) lies in his bedroom in a coma, caused by a traumatic car accident. He is cared for by his mother, Esther (Glenn Close) who in tending him closely has distanced herself from her husband Howard (Robert Klein) and teenage daughter Julie (Jessica Campbell). Trying to elicit her mother's attention, Julie enters Esther in a local radio contest, in hopes of winning a brand new car.
Déjà vu ?
J'adore 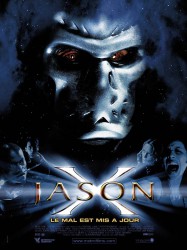 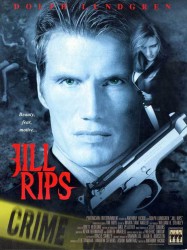