Nom de naissance Kim Charisse Johnston
Nationalité Etats-Unis
Naissance 24 mars 1955 (67 ans) à Ripon (Etats-Unis)
Kim Johnston Ulrich (born March 24, 1955) is an American actress. From 1983 to 1986, Ulrich played the role of Diana McColl on As the World Turns. In 1988, she guest-starred in two episodes of Werewolf. In 1990, Ulrich appeared on the TV series Wings as Carol, Brian's ex-wife. She appeared in a third season episode of Highlander: The Series in 1995. She appeared in the first episode of season 4 of Diagnosis Murder as the conniving wife in Murder by Friendly Fire, in 1996. She played the miller's daughter in 1996's "Rumplestiltskin".

Born Kim Charisse Johnston in Ripon, California, the daughter of a nurse, she has been married to casting director Robert J. Ulrich since 1981 and has two children. 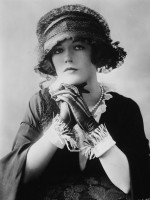 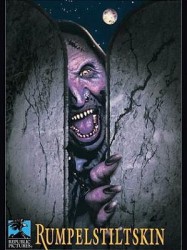 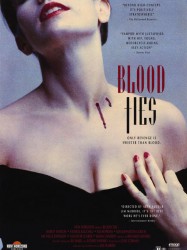 The film opens in Loving County, Texas, where a teenage boy named Cody Puckett (Jason London) awakens one ominous night to find his parents staked and burned by a heretic vampire hunter group called the S.C.A.V., which stands for the Southern Coalition Against Vampirism. After shooting him with a crossbow, the vampire hunters allow Cody to escape, hoping he will lead them back to his extended family.
Déjà vu ?
J'adore 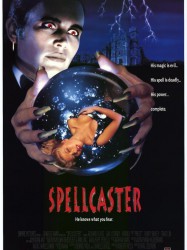 Winning a trip to Italy through a contest, Jackie (O'Grady) and her brother Tom (Pruett) join other winners Myrna (Demson), Yvette (Lind), Terri (Ulrich), Harlan (Zorek) and Tony (Modugno). They settle into the rooms of an old castle, together with Cassandra (Bailey), a rock star playing along in the contest. Wanting to get a leg up on each other, they all try to sneak out and find the prize before it starts, to no avail. When the contest begins, they start to die one-by-one from a mysterious source within the castle. Figuring that evil forces are at work, the remaining members race to stop the assailant from finishing their work.
Déjà vu ?
J'adore 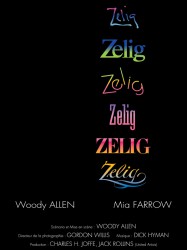