Nom de naissance Khaled Habib El Kebich
Nationalité Algerie
Naissance 24 janvier 1970 (52 ans)
Khaled Habib El-Kebich (born January 24, 1970 in Tiaret, Algeria) is an Algerian singer-songwriter, composer and an actor. He composes and performs a genre of music which is both traditional and modern. He has developed a personal musical mix in which he blends different musical styles as well as music from all over the world and creates an exciting and unique musical style which is both innovative and captivating. His music could be described as having influences of funk, jazz, reggae, blues, soul, Latin rhythms as well as folk music from various corners of the world. The same applies to the mix of instruments with everything ranging from traditional drums to electronic sounds-capes.

The fact that his style has its roots in Algerian music mixed with a variety of different musical directions partly because he has written and performed with a number of bands of different ethnic background, such as Down By Law from Italy, New Phases from South Africa, Aquarius from France, Hada Raïna from Sweden, and others.

Khaled Habib’s artistic field extends into the domains of performing and directing his shows, as well as composing music for films and theatre plays, such as La Celestina set up at the Swedish Royal Dramatic Theater (Dramaten) under the direction of Robert Lepage (1998), and the film Nattbok by Carl Henrik Svenstedt, “Vingar av glas” and “Cappricciosa” directed by Reza Bagher,”Huvudrollen” by Leyla Assaf-Tangroth. From wild brash orchestral sounds to subliminal moody underscore and shimmering textures, Khaled Habib film-music and scoring is contemporary with emotional sounds-capes that enhance a film work whilst adhering to a consistent musical personality. 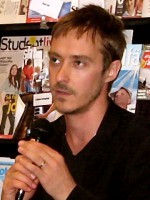 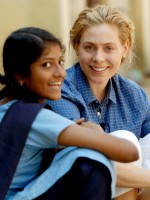 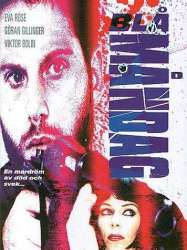