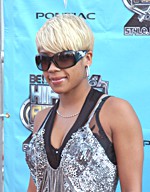 Nom de naissance Keyshia Cole
Nationalité Etats-Unis
Naissance 15 octobre 1981 (41 ans) à Oakland (Etats-Unis)
Keyshia Cole (born October 15, 1981) is an American singer, songwriter, record producer, businesswoman and television personality. She was born in Oakland, California, and her career began when she met MC Hammer at the age of twelve and later met rapper Tupac Shakur. At the age of eighteen she moved to Los Angeles and was later introduced to A&M Records. She released her debut album, The Way It Is (2005), which spawned five singles: "Never", "I Changed My Mind", "(I Just Want It) To Be Over", "I Should Have Cheated", and "Love". It was certified gold within 17 weeks, and then platinum just eight weeks later. The album stayed on the charts for over a year, eventually selling over 1.6 million copies.

Cole released her second album Just Like You (2007), the album debuted and peaked at number two on the Billboard 200. It was nominated for Best Contemporary R&B Album at the 50th Grammy Awards. The album has been certified platinum in sales by the Recording Industry Association of America, and has sold 1.7 million copies in the U.S. A Different Me is Cole's third album, released in 2008. The album debuted at number two on the Billboard 200 with first week sales of 322,000, the highest of Cole's career. The album has been certified platinum by the RIAA.

Besides music Cole has ventured into reality television, she signed to a record breaking reality/documentary series Keyshia Cole: The Way It Is which aired on BET from 2006 until 2008, giving viewers a closer look into Cole's career and family life with her biological mother and sister. Her second reality show, Family First premiered on October 9, 2012. Her third reality show Keyshia Cole: All In premiered on February 24, 2015.

In May 2009, Cole began dating former NBA player Daniel Gibson. They were engaged on January 1, 2010. On March 2, 2010, they welcomed their first child, Daniel Hiram Gibson, Jr. (DJ), into the world. They were married on May 21, 2011. They renewed their vows in September 2011 in Hawaii. “My husband wanted me to have my dream wedding so he flew all of our family members here. He’s giving me something I will never forget! Amazing,” Cole said. The entire wedding weekend was filmed and aired on their new BET reality TV series Keyshia and Daniel: Family First, on October 9 and 16, 2012. On March 21, 2014 during an interview Keyshia Cole announced and confirmed that she and her husband NBA player Daniel Gibson had broken up, but they have not yet divorced each other. 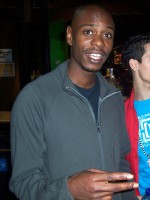 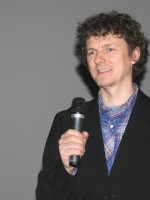 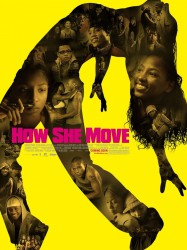